We beat out the U.S., Australia and the U.K. 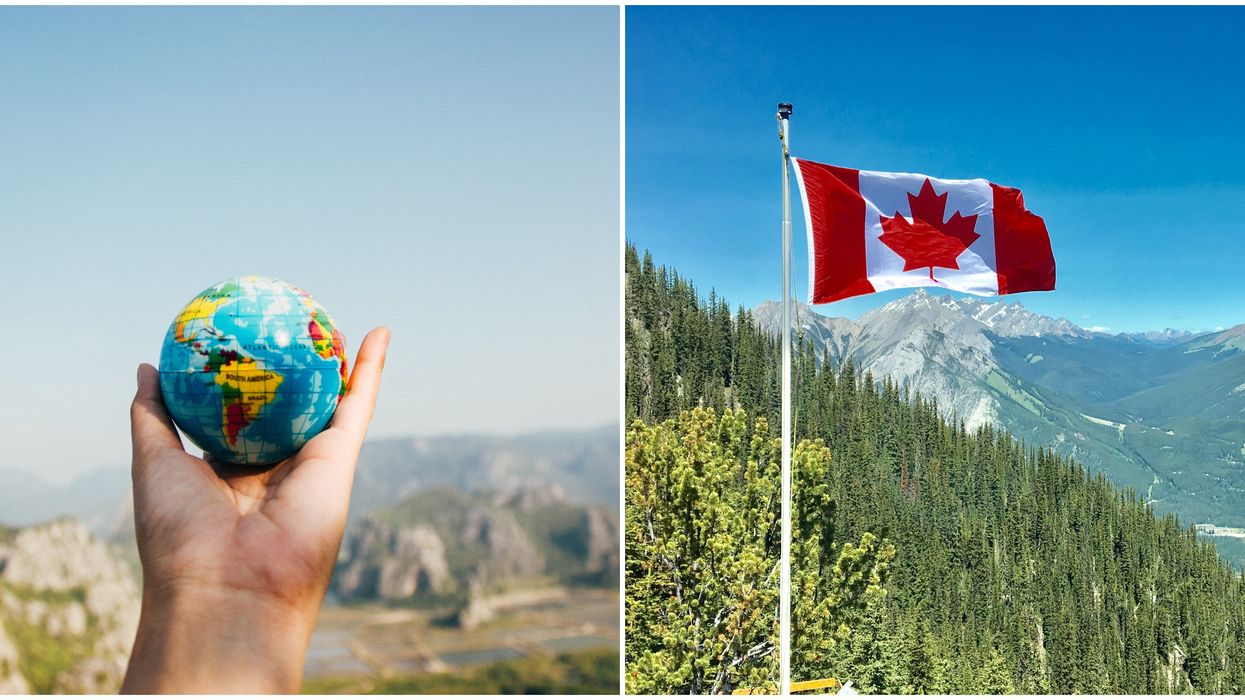 The Migration Integration Policy Index revealed that the True North was among the top five countries based on its impressive immigration policies that push for equal rights and opportunities for foreigners.

Editor's Choice: Starbucks Canada's Buy One Get One Free Deal Is On For A Week Right Now

According to the report, Canada ranked big among 52 countries from five continents, receiving a score of 80.

"Among English-speaking countries, Canada is becoming a more attractive and inclusive global destination," Thomas Huddleston, director of research for the Migration Policy Group, said in a news release.

"Canada, along with New Zealand, is taking the place of previous top-ranking countries such as Australia, the UK and the United States."

Canada was in sixth place in 2015 and has managed to increase its standing due to health care improvements for those seeking asylum.

The country also gained points for making improvements to its 2017 Citizenship Act.

Additionally, the report said that Canada's strength came from its anti-discrimination policies in legislation like the Charter of Rights and Freedoms and various national multiculturalism policies.

The country still has room to improve. In 2019 Canada was ranked as one of the countries with the most racial discrimination in workplace hiring.