This isn't guaranteed though. 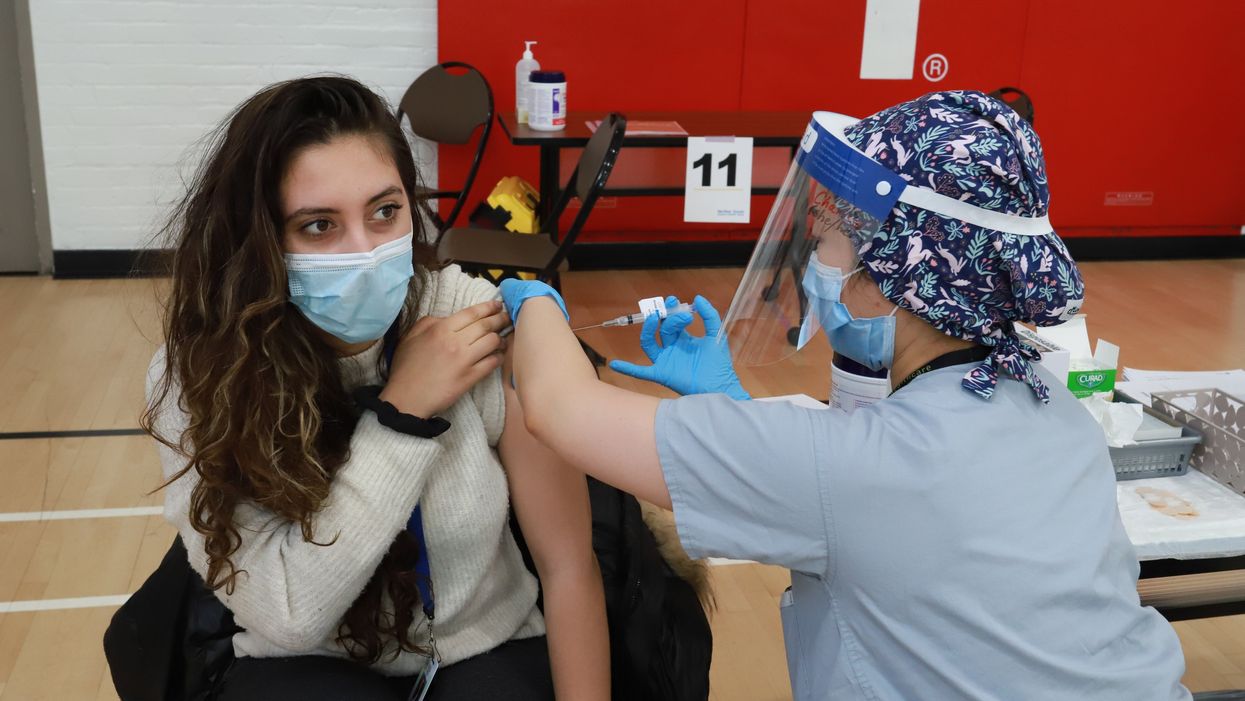 It looks like Canada's vaccination timeline could be moved up as it's expected there will be enough supplies to get everyone a single dose by the summer.

During an update, Major-General Dany Fortin, the head of the country's vaccine distribution, said Canada is set to get over 30 million doses between April and June.

Editor's Choice: Canada Just Extended COVID-19 Benefits & EI So You Can Get Paid For Even Longer

Canada will have received eight million vaccine doses by the end of March, and that, combined with the 30 million doses set to arrive by the end of June, could be enough for the country's population.

It's expected that 12 million doses from Pfizer will come between April and June, along with over 1 million from AstraZeneca in April and 500,000 in May.

Health Canada has a robust website with all the latest information on the vaccines and can answer any questions you may have. Click here for more information.