People are moving out of big cities. 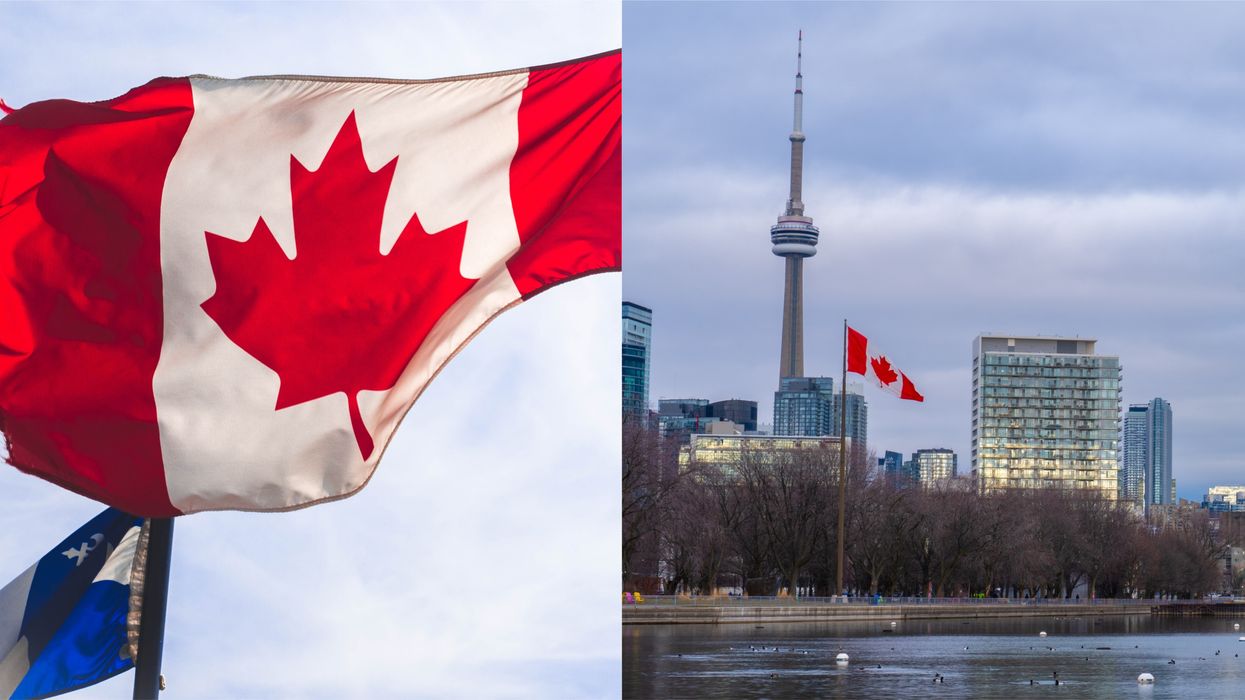 It's official: Canada's population has reached an all-time high, but major cities across the country are seeing record losses when it comes to how many people live there.

Statistics Canada released new data on January 14 about the country's population and how it changed from 2019 to 2020.

Editor's Choice: Here's How Canadians Are Modifying Their Tim Hortons Orders So They Taste Better

What is Canada's population?

That number is the highest its ever been and grew by 411,854 from the previous year.

This new figure is the lowest Canada's population growth has been since 2015 to 2016.*

The country finally reached more than 38 million people last year mostly due to international migration, which accounted for 337,283 new Canadians.

According to data from Statistics Canada, population growth in large urban regions of the country has slowed.

Despite that, cities are still growing at a faster rate than other regions in Canada.

As of July 1, 2020, just over seven in 10 Canadians lived in a large urban region, also known as a census metropolitan area.

Even though the population is growing, Toronto and Montreal are seeing record-high losses as people move out of the cities to surrounding areas.

Statistics Canada is attributing the loss in Toronto to people moving to other urban regions like Oshawa, which saw a 2.1% increase in population.

In Quebec, municipalities like Farnham and Saint-Hippolyte saw increases of more than 4% in part because of people leaving Montreal.

Has the COVID-19 pandemic played a role?

When it comes to census metropolitan areas, Statistics Canada said that COVID-19-related deaths had a limited impact on population growth in urban areas as of July 1, 2020.

Despite travel restrictions put in place to slow the spread of COVID-19, international migration accounted for 90.3% of growth in those regions.

Montreal saw international migration reduce by more than 23,000 from the 2018 to 2019 figure, which is more than the number of COVID-19-related deaths the city has recorded.

A report put out by Statistics Canada in December 2020 said that between July and September, Canada saw its lowest quarterly population growth since 1946.

They said this was because of COVID-19 travel restrictions slowing immigration.

*Editor's Note: This article has been updated.