It's believed that the HMCS Winnipeg sailor accidentally fell overboard. 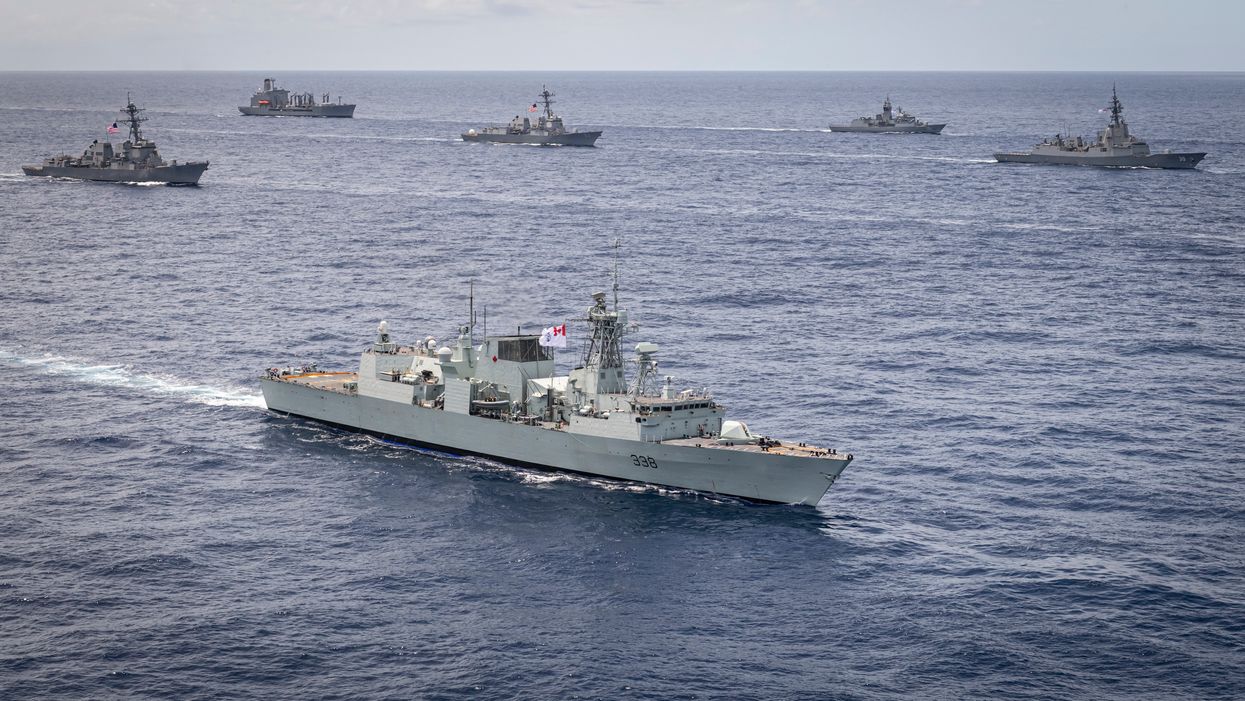 It's been announced that Canada's missing sailor fell overboard and is now being looked for in the waters off the coast of California.

The country's Department of National Defence said in a statement that it's believed Master Sailor Duane Earle accidentally fell overboard early on December 14 when the HMCS Winnipeg was west of San Francisco.

Search efforts are currently underway, and we will provide updates as soon as we can. Justin Trudeau

Earle wasn't identified as being missing until later in the day and the ship then went back along the route to start searching for him.

Minister of National Defence Harjit Sajjan tweeted on December 15 that all available resources are being dedicated to searching for the missing sailor.

Justin Trudeau also tweeted about the situation and said that his thoughts are with Earle's family and loved ones.

Currently, the search is being coordinated by the Joint Rescue Coordination Centre in Alameda County, California.

Both the Royal Canadian Air Force and the United States Coast Guard are helping out.

HMCS Winnipeg and its crew were on the way back to Esquimalt, B.C. after being deployed in the Asia-Pacific region when Earle went overboard.

Trudeau said that updates will be provided as soon as possible.