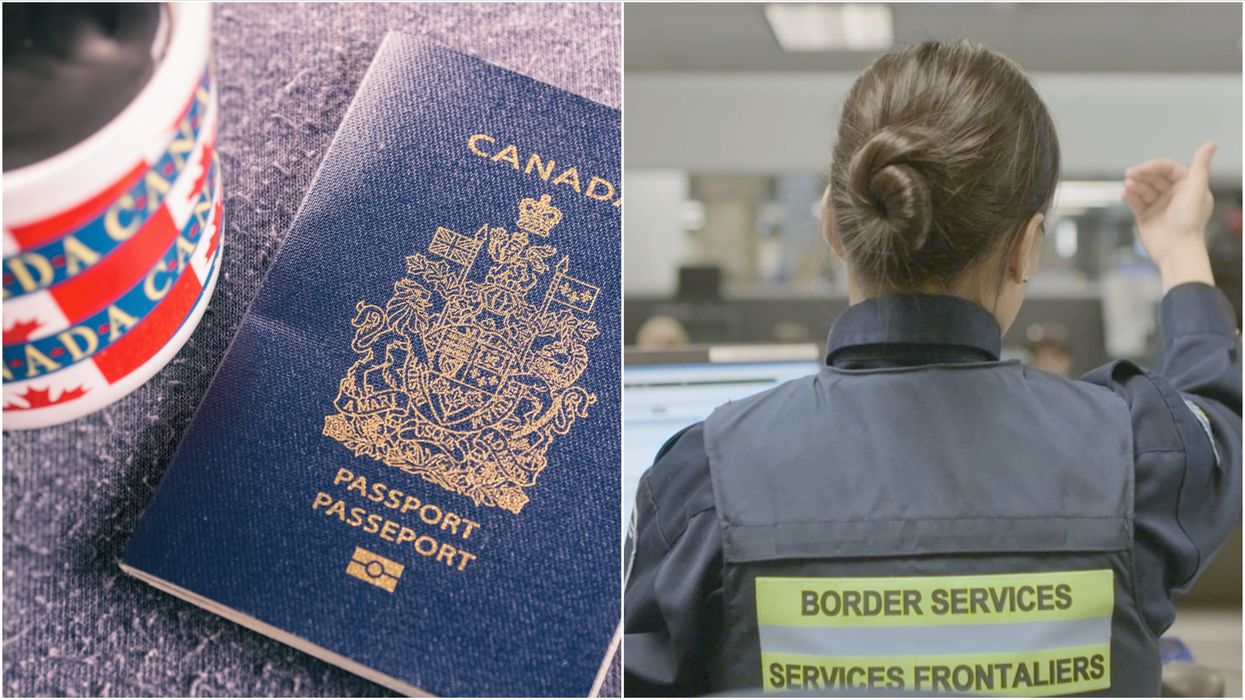 If you want to avoid hefty fines or even prison time, it's probably best to follow Canada’s quarantine rules if you decide to travel.

Following an update to the rules for incoming travellers, the government is reminding visitors and returning residents that the penalties for non-compliance are pretty serious.

In a tweet shared on January 2, just days after officials promised to crack down on rule-breakers, Health Canada warned that “violating any instructions provided when you entered [Canada] is an offence under the Quarantine Act.”

Per their notice, failing to quarantine for 14 days as directed could result in “up to six months in prison and/or $750,000 in fines.”

According to the Government of Canada, failing to respect these mandatory requirements is “a serious offence with consequences and penalties.”

On December 29, the Public Health Agency of Canada (PHAC) revealed that the country’s current border control measures are “working” in the fight against COVID-19.

Only around 2% of Canada’s known cases have originated from travel outside of the country, although several Canadians have now tested positive for the U.K. variant of COVID-19, which is believed to be up to 70% more contagious.