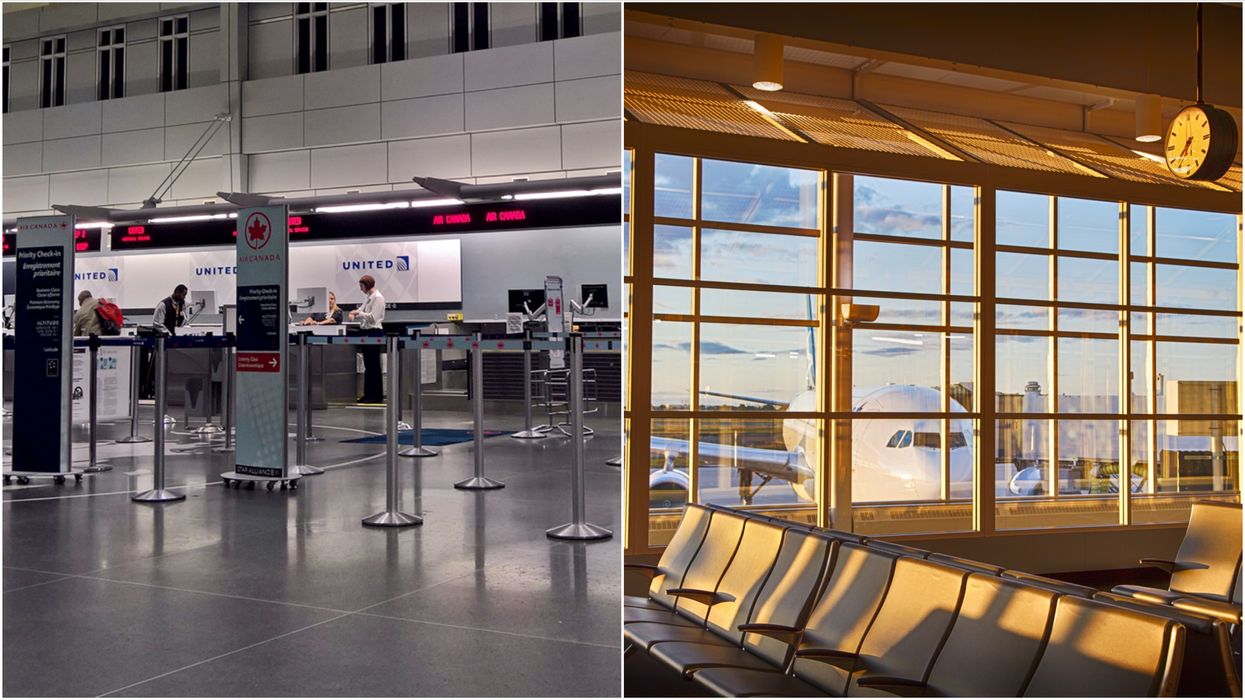 The federal government has shared some good news. Canada’s travel restrictions have been working in the fight against COVID-19 and our border measures are now some of the “strongest in the world.”

In a statement shared on December 29, the Government of Canada revealed new information about the impact of its ongoing travel and border measures.

Editor's Choice: Feds Say International Travel Is A Bad Idea Right Now & There Are So Many Reasons Why

90% Reduction in travel volume since March

Per the notice, the restrictions that have been in place since March have been “working,” as only around 2% of all confirmed COVID-19 cases in Canada came from outside the country.

In addition, there has been a 90% reduction in travel at Canadian airports.

“With a 14-day mandatory quarantine in place for most travellers coming into Canada, our border measures are some of the strongest in the world,” reads the press release.

As of December, the government says more than 180 public health officers are on standby at Canada’s borders.

While law enforcement directly reminded 41,103 travellers about quarantine in Canada, 98.8% of these cases resulted in compliance.

Since March, just 185 verbal warnings have been issued, as well as 20 written warnings and 130 tickets.

The government continues to urge Canadians to avoid all non-essential travel.

In particular, there are concerns that travellers may not be able to return home if they decide to go abroad against government advice.