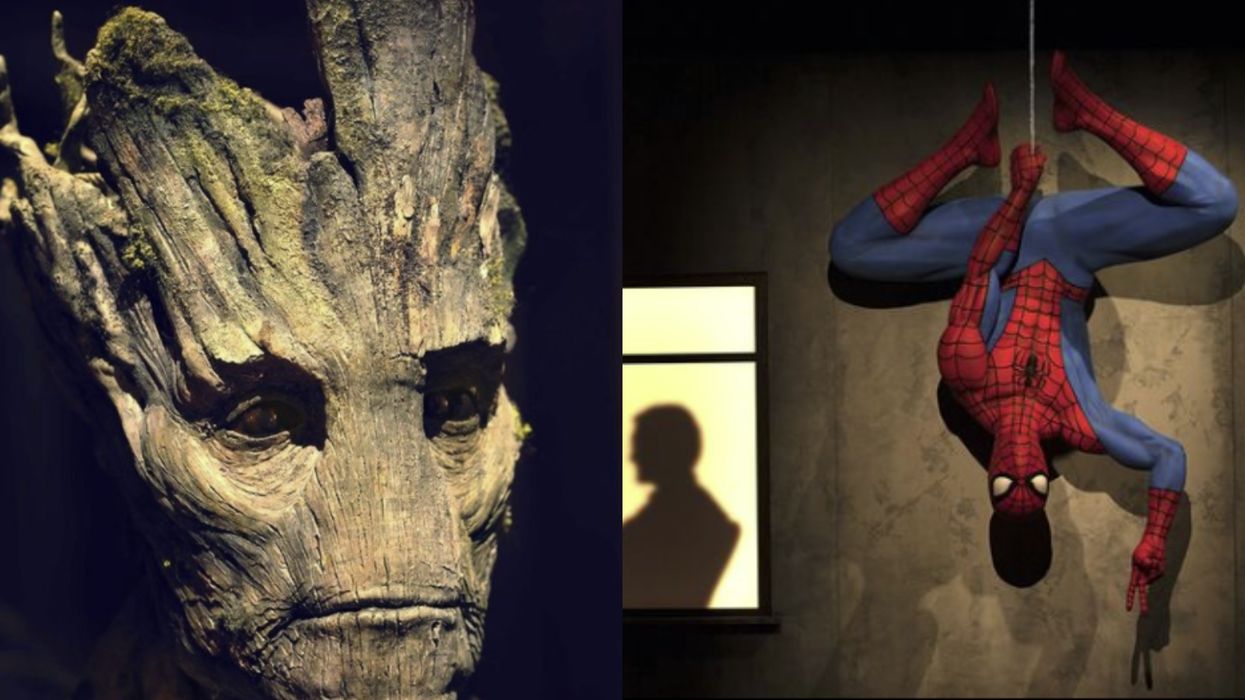 After being forced to close due to the COVID-19 pandemic, Chicago's Museum of Science and Industry will be reopening its doors to members starting March 4 and to the public on March 7.

As part of the reopening, the museum will be starting their Marvel: Universe of Super Heroes exhibit, which will feature over 300 artifacts, including original comic pages and interactive activities.

Editor's Choice: This Nationwide Amusement Park Chain Is Bringing Back Thrills This Year

Visitors of the exhibit will get to learn about the origins of famed Marvel characters such as Black Panther, Spider-Man, and Captain Marvel, while also getting to see some movie props that were featured in the blockbuster Marvel Cinematic Universe.

This exhibit is not included with general admission. A timed-entry ticket can be purchased for $18 for adults and $14 for children.

The museum is taking numerous precautions in order to prevent the spread of COVID-19, including mandatory masks, reduced capacity, social-distancing measures, and enhanced cleaning procedures.

All visitors will also receive a disposable rubber-tipped stylus pen, which will allow guests to interact with screens and buttons throughout the museum without having to touch them.

Being fully vaccinated against COVID-19 is now a ticket to a special concert series presented by the City of Chicago.

The City announced on Wednesday that they will be putting on the "Protect Chicago Music Series," a monthly series of music events that can only be accessed by those who are fully vaccinated against COVID-19, with a goal of incentivizing "people to step up and get [a vaccine], especially younger people."

25 Chicago Groupons You Must Take Advantage Of This November 2018

Did somebody say groupon?!
anjoaguilar

Move over Grocery Store Joe, because there’s a hell of a lot more reasons to visit Windy City than for our favourite bachelor-turned-TV-personality Chicago native. A city that's more than just Big Bean’s home and a population of charming accents, Chicago has a lot to offer as North America’s fifth largest metropolis. They’ve got silent parties, comedy bars, Italian pizza that actually tastes like Italian pizza, and the epic chance to do all of those things for a discounted price.

These Are The Creepiest, Most Haunted Spots In Illinois That You Must Visit Before Halloween

Who's up for some ghostly adventures?
Dreamtime

For those who love all things spooky, this is your time to shine. When the leaves start to change color and every single department store has Halloween decorations filling up every corner, you know it's time to start embracing your love for fall.

It's the perfect time to start watching all your favorite horror movies and justifying staying up late to read Wikipedia entries on the craziest ghost encounters. Don't try to deny it — we've all done that last thing because it's not that hard to fall deep into that Wikipedia rabbit hole.

32 Secret Places In Chicago To Bring Your Girlfriend This Fall

30 Free Things You Gotta Do This April In Chicago

31 Women With Badass Jobs In Chicago