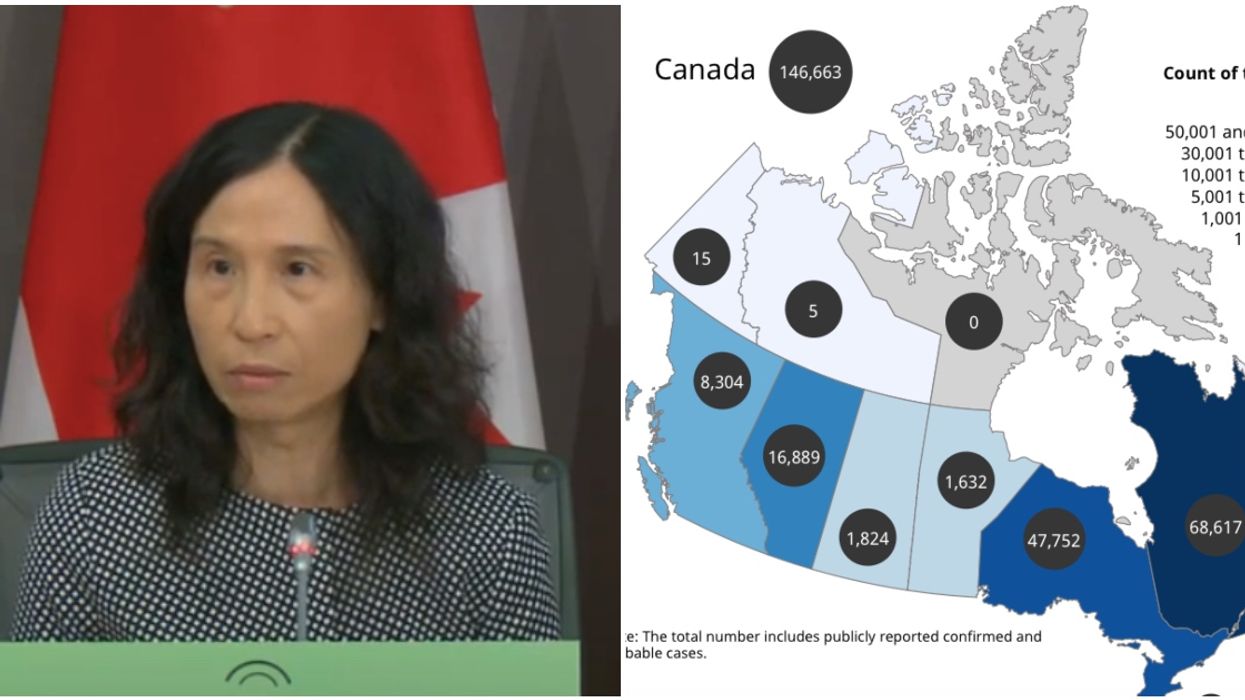 Canada recently released a COVID-19 hotspot map that shows parts of Alberta as being some of the worst spots in all of the country.

The colour-coded map, which was released by Dr. Theresa Tam and the Government of Canada on Tuesday, September 22, shows different COVID-19 activity across the country. It's based on the incidence rate of the disease per 100,000 people reported over the past 14 days.

Editor's Choice: Edmonton's Active COVID-19 Case Count Is The Highest It's Ever Been

Most Canadians don’t have immunity to the virus

As of now, Edmonton currently has a record-breaking amount of cases.

Four provinces in total have reported the same numbers including Quebec, B.C., Ontario, and, of course, Alberta.