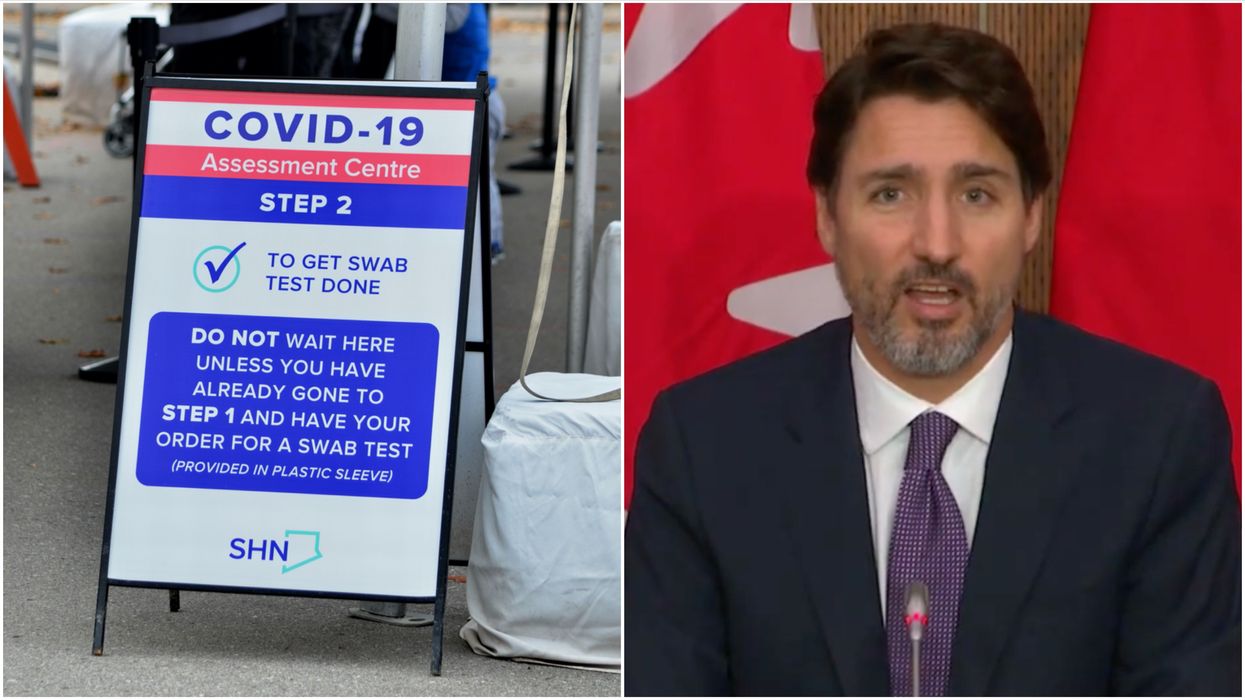 When it comes to COVID-19 in Canada, it’s clear that different regions are being affected very differently.

In fact, while one territory is yet to report a single case of the illness, one province has now confirmed over 100,000 in total.

As the number of people testing positive in Ontario and Quebec continues to surge at a record-breaking rate, the disparity between these spots and the lesser-affected regions is becoming increasingly stark.

Editor's Choice: Canada's Health Minister Responded After She Was Seen Without A Mask In Toronto Pearson

In Quebec, the total number of positive tests has now climbed to 100,114 as of October 26.

The rest of the country has reported 115,990 total cases. This means that Quebec alone has more total cases than almost every other province and territory combined.

For example, there’s been fewer cases in all three territories, the three Maritime provinces, Newfoundland and Labrador, Saskatchewan, Manitoba and Ontario — than in Quebec alone.

If you combine the number of positive tests in both Ontario and Quebec, this makes up for 78.9% of Canada’s overall total number of cases.

Last week, the prime minister acknowledged the disparity across the country, but said the fight against COVID-19 is “a team Canada effort."

According to York Regional Police, the suspect, 51-year-old Erez Harosh, was also accused of yelling anti-Black racial slurs at one employee when visiting the clinic on June 2.