Cases are climbing in the prairie provinces! 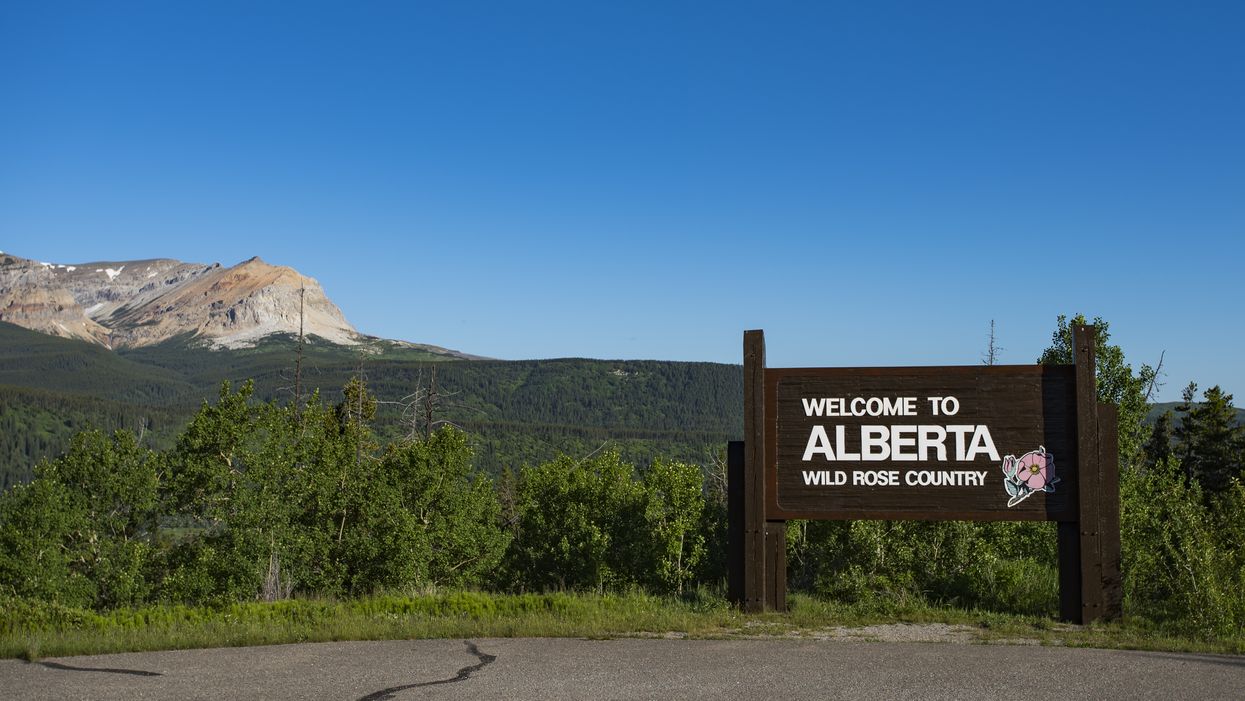 Prime Minister Justin Trudeau addressed the public on Friday, October 30 to provide an update on COVID-19 in Canada.

During his address, the PM said he's keeping a close eye on Alberta, Saskatchewan, and Manitoba as cases rise in the three provinces.

He said he's even been in touch with Albertan politicians about the situation.

Editor's Choice: Justin Trudeau Thinks Alberta Should Play A Little Nicer With The Rest Of The Country

"Yesterday I spoke to premiere Kenney and I also had a call with Mayor Iveson of Edmonton. Our priority right now is working together to keep Canadians safe," he continued.

Government data shows that Alberta currently has 4,921 active cases of COVID-19 in the provinces.

The highest case count is in Quebec where there are currently 9,188 individuals with COVID-19.

Meanwhile, Alberta's neighbours to the west, British Columbia, have 2,399 cases.

While the prairie provinces don't have the most cases, the PM says he's mostly worried about the rapid increase.