Some provinces are getting two distribution centres. 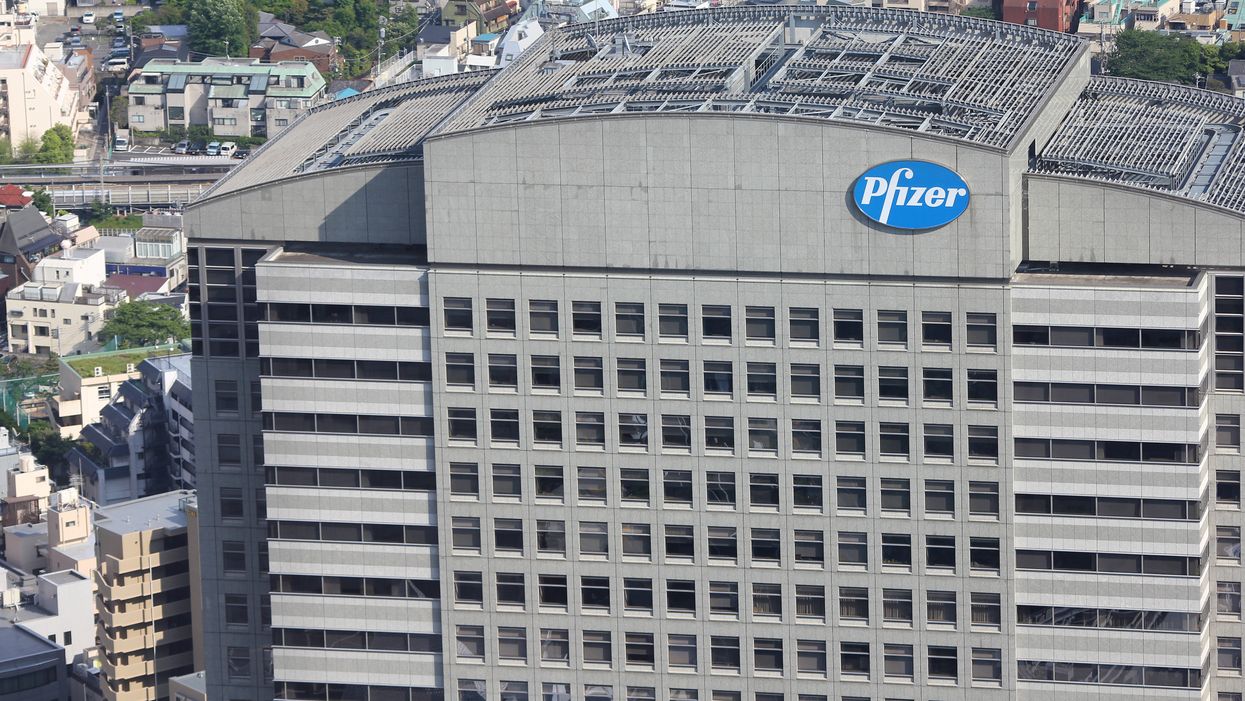 The PM said that the country has reached an agreement with Pfizer and that up to 249,000 doses of their vaccine could be delivered around the country as early as next week.

Throughout the conference, it was reiterated several times that the provinces will be in charge of how they choose to roll out the vaccines in their respective regions and get doses to the most vulnerable populations.

The decision on distribution to provinces and territories, it was agreed that is going to be done on a per capita basis. Justin Trudeau

When asked how the doses will be split among the provinces and territories, Trudeau said it will be per-capita.

He was also asked to "spell out in as much detail as possible" who will be getting the first COVID-19 vaccine doses.

Pfizer has agreed "to deliver up to 249,000 doses to Canada before the end of December,” said Trudeau.

"Next week’s distribution will happen through 14 different sites that have been identified across the country. One in each province and two in our four largest provinces," he continued.

He said that it will be a gradual process, starting next week and that the aim is "to be able to initially get doses out to the most vulnerable people."