You may recognize a familiar face from '13 Reasons Why'! 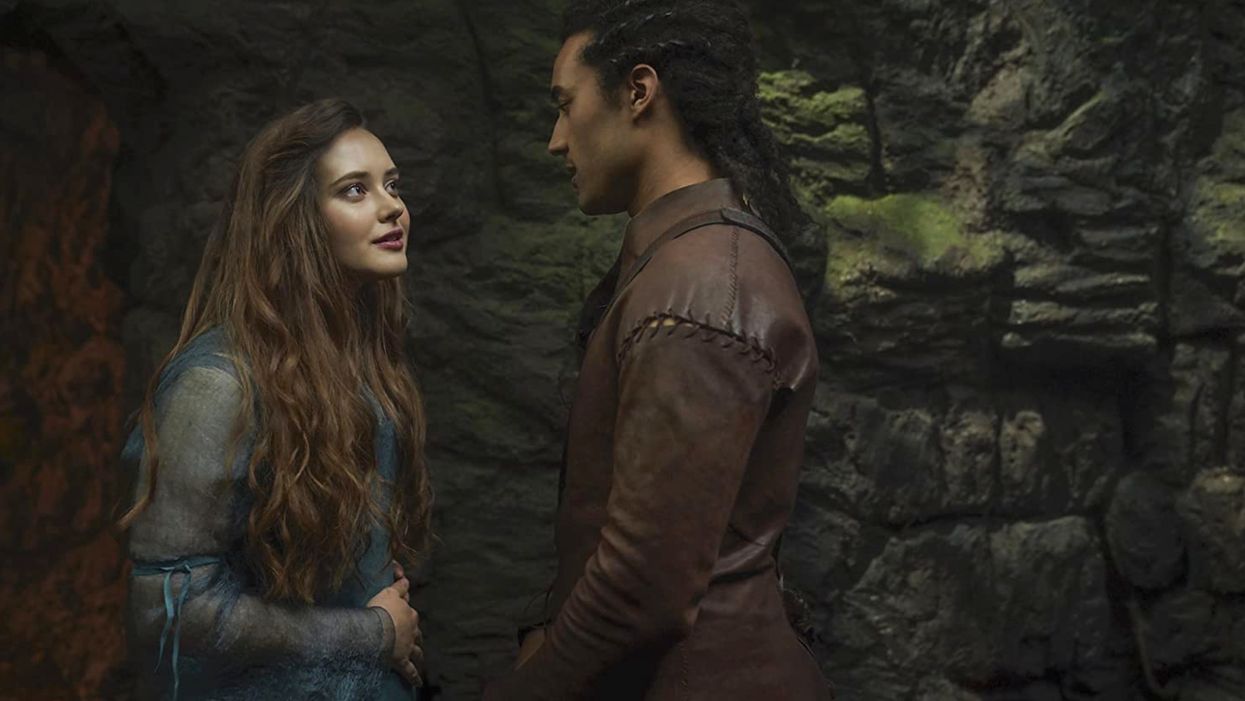 May the odds be ever in your favour! The teaser trailer for a new project called Cursed on Netflix was recently released, and it’s giving off total Hunger Games vibes. As if that’s not appealing enough, the series also stars several familiar faces.

In Cursed, viewers will travel back centuries to the time of King Arthur, where magical powers aren’t uncommon.

The series follows Nimue, a young woman who is often tormented for having magic gifts as she finds out that she’s destined to carry a sword and save the people of her land.

“After her mother’s death, she finds an unexpected partner in Arthur, a humble mercenary, in a quest to find Merlin and deliver an ancient sword,” a synopsis on Polygon reads.

“Over the course of her journey, Nimue will become a symbol of courage and rebellion against the terrifying Red Paladins, and their complicit King Uther.”

“Cursed is a coming-of-age story whose themes are familiar to our own time: the obliteration of the natural world, religious terror, senseless war, and finding the courage to lead in the face of the impossible.”

The Netflix original is based on the book of the same name by TV writer Tom Wheeler and comics writer and illustrator Frank Miller.

Although the teaser clip is brief, it’s loaded full of fighting, action, and fantasy much like other popular franchises The Hunger Games and Game of Thrones.

“They came while we slept, to cleanse the world of our kind. Because we’re different, because magic roams through us,” Nimue can be heard saying in the trailer.

“The legend said that this sword belongs to the one true king, but what if this sword chooses a queen?”

According to IMDb, filming for the upcoming series took place throughout London, England from January to November of 2019.

The official list of releases for July has yet to arrive, but the streamer has been teasing titles like Say I Do, Warrior Nun, and The Kissing Booth 2.

Cursed is coming to Netflix on Friday, July 17. You can check out the thrilling trailer for the 10-episode series below.