He addressed issues of racism raised in Harry and Meghan's interview. 📺 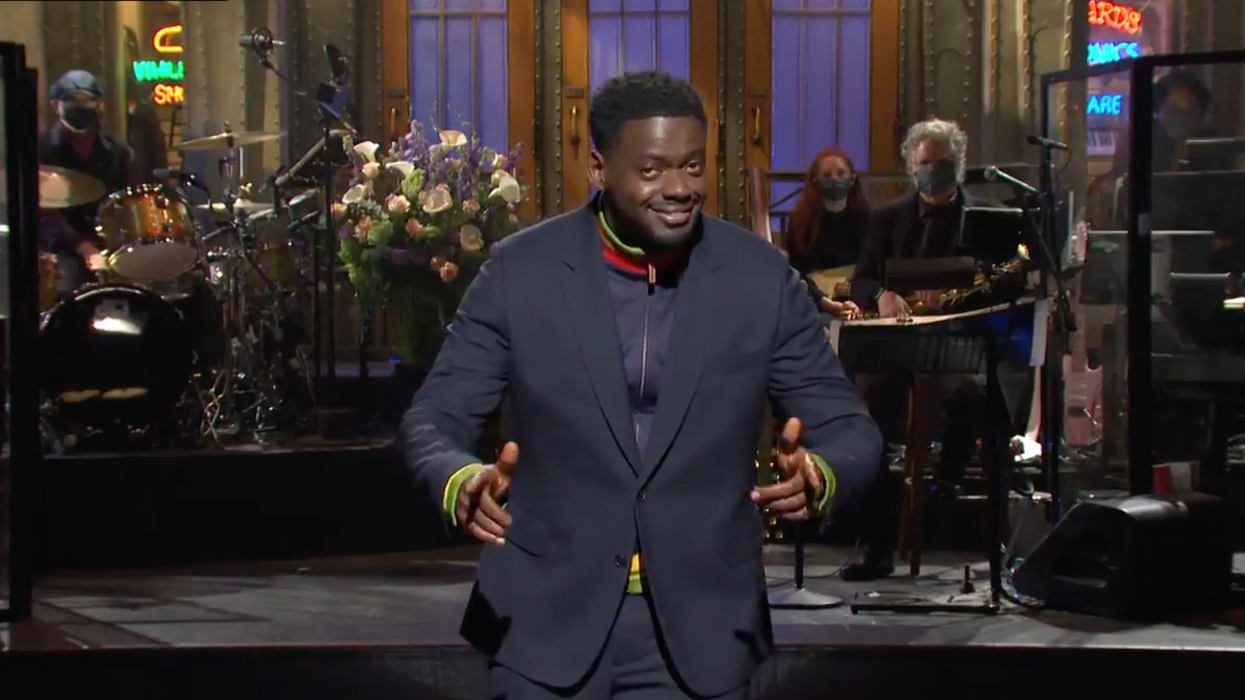 During Daniel Kaluuya's Saturday Night Live monologue this weekend, the actor took a pointed jab at the British royal family.

He began by saying, “I know you’re hearing my accent and thinking, ‘Oh, no, he’s not Black! He’s British!’ I’m here to reassure [you] that I am Black.”

Editor's Choice: You're Not A True Canadian Unless You've Been To At Least 9 Of These 14 Iconic Landmarks

“I’m black, and I’m British,” the Get Out actor continued, with a laugh. “Basically, I’m what the royal family was worried the baby would look like!”

His joke is in reference to the accusations of racism faced by the royal family following Prince Harry and Meghan Markle’s interview with Oprah Winfrey last month.

The couple suggested there were “concerns and conversations” about the colour of their child’s skin before he was born, resulting in a formal response from the palace and a follow-up message from Oprah.