They're considering defunding local police by 20%. 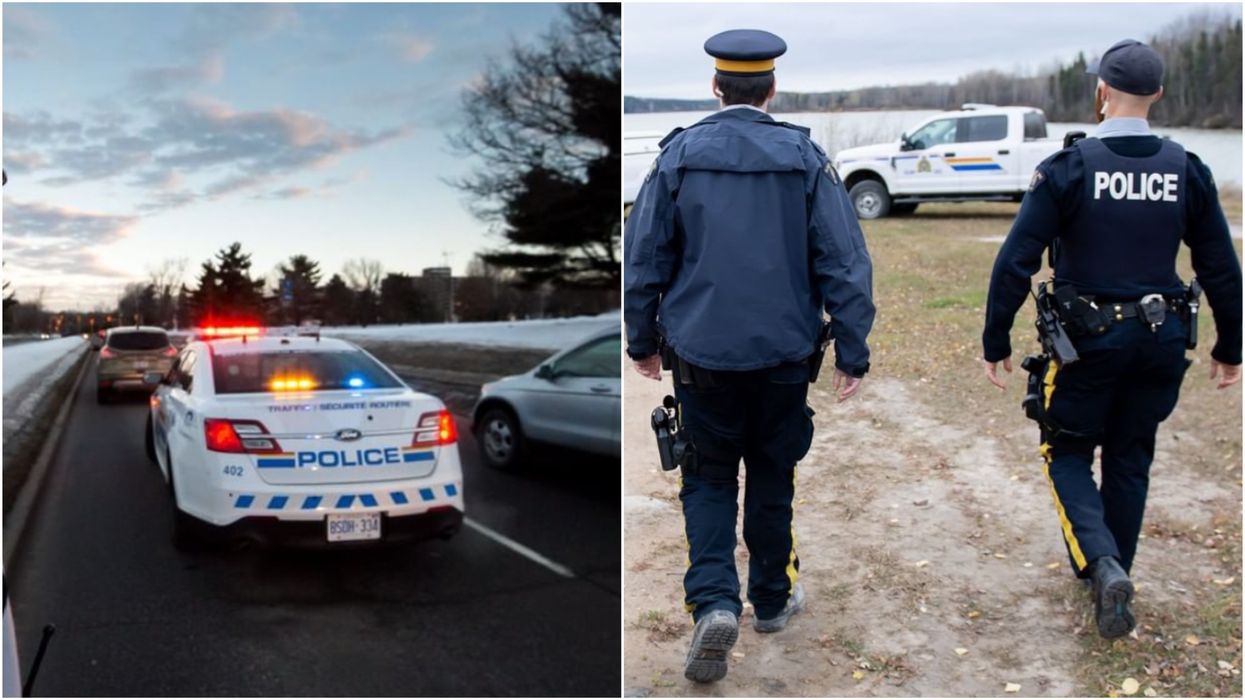 After being “inundated” with requests, the police services board in Hamilton has agreed to consider partially defunding local police. Following calls to restructure police services, the board has confirmed that a 20% cut would be reviewed. This would be a reduction of approximately $34 million to the city’s policing budget.

Speaking to Global News, city councillor and police services board member Chad Collins confirmed that the board would consider taking action, following a great number of requests.

Collins explained that the city’s inbox had been “inundated” with emails from Hamiltonians, who believe that funds should be redirected from local police and into social programs.

“I think this motion will help in responding to the messages that we’ve received as a board and as a council,” he said.

The board will be considering defunding police in the region by 20%. As the city’s current policing budget is $171 million, this would be a reduction of approximately $34 million.

Locals have been calling for these funds to be reinvested into other social services, such as affordable housing, homelessness, food and security issues, and more.

Despite countless requests for change, Collins noted that other constituents want “more policing, not less.”

“To me, it means less resources for police, which will ultimately lead to less police officers,” he added.

The move comes amid global protests against anti-Black racism and police impunity.

Many of those involved are calling on local and federal governments to defund police services, and reallocate the cash to supporting community organizations.

Canadian cities like Edmonton and Toronto are facing similar calls to take action.

Over the last couple of weeks, Canada’s police services have come under increased scrutiny, following a number of incidents involving Indigenous people.

This week, 48-year-old Rodney Levi was shot and killed by police in New Brunswick, just days after 26-year-old Chantel Moore was shot in the same province.

Last week, a video emerged of an Inuk man being hit with a police vehicle, as Nunavut police officers attempted to arrest him.

In a statement on June 11, Prime Minister Justin Trudeau acknowledged that there were issues within Canada's police services.