Ready for another storyline?! 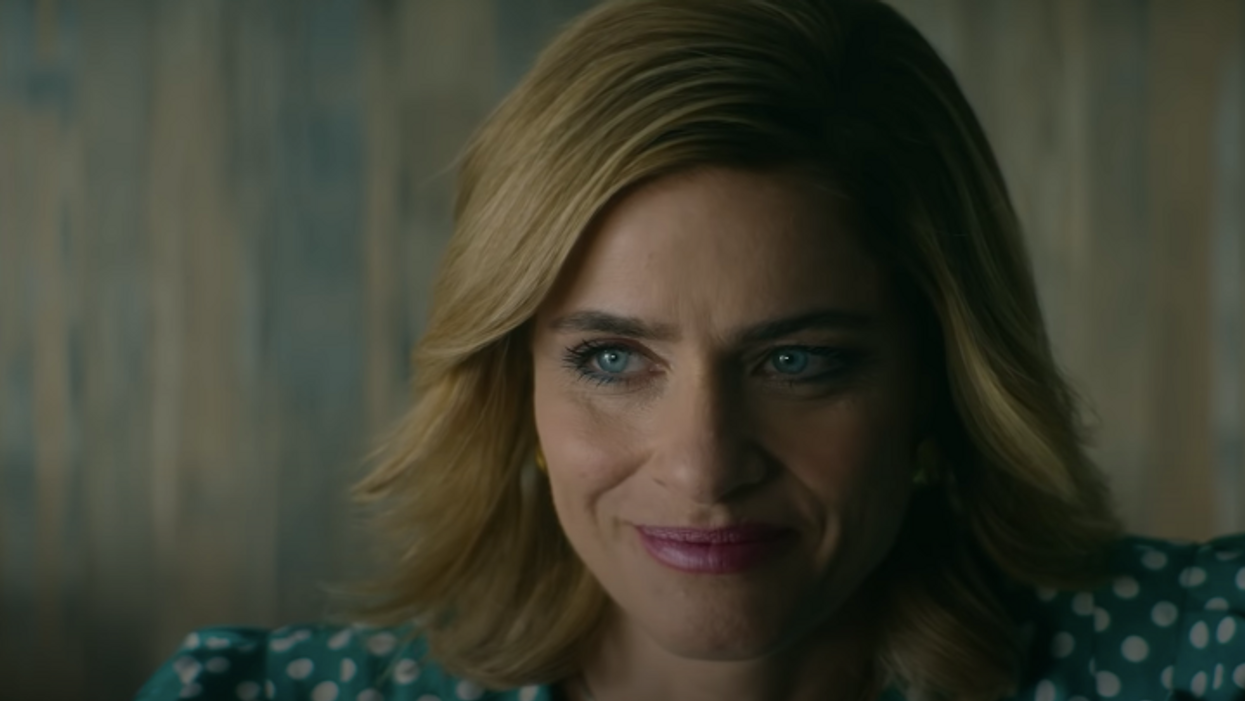 It's back! The Dirty John season 2 trailer was recently released, and it tells a completely different story than the first season. If you're worried about waiting long for the premiere date, you're in luck.

Netflix recently released the trailer for the second season and it tells the true story of Betty Broderick and Daniel Broderick III.

The synopsis for the hit show reads, "Socialite Betty Broderick hits a homicidal boiling point during a bitter divorce from her unfaithful husband. Based on the headline-making crime."

The first season saw Deborah Newell and her relationship with John Meehan. The two met on a dating app, and he turns out to be nothing like he said he was.

Get ready for another wild ride when Dirty John premieres on Netflix on August 14.