Not easy, but definitely worth it! 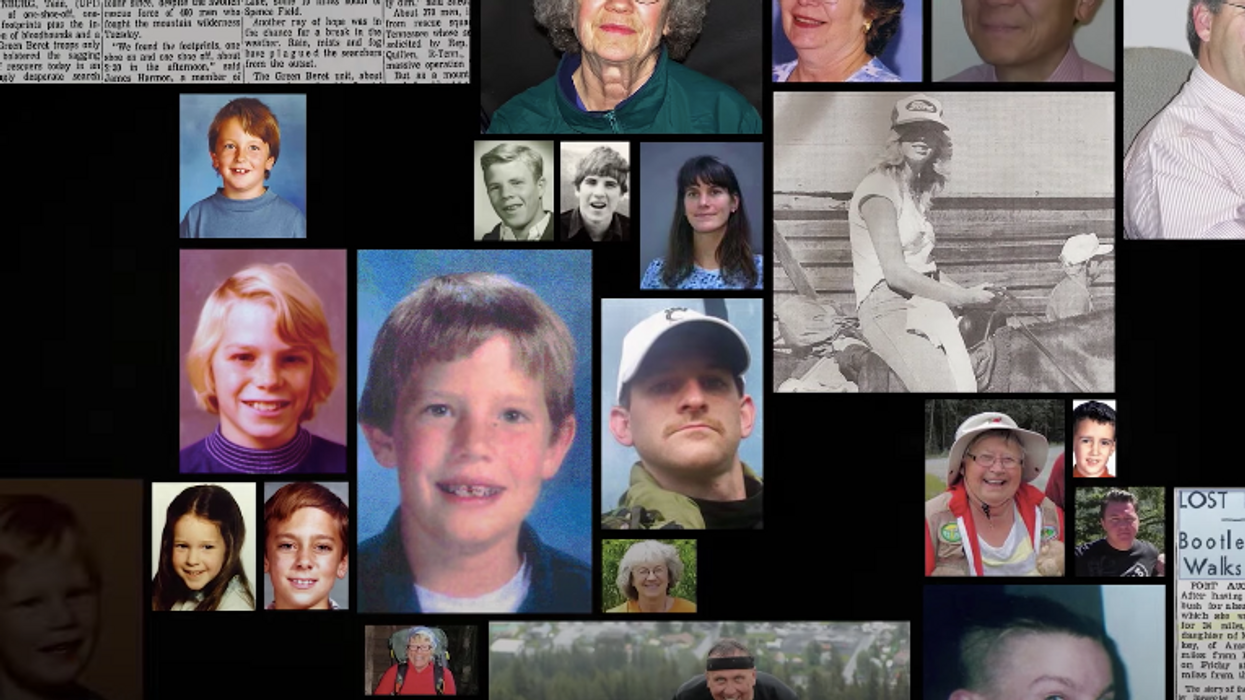 Ready to have your mind blown? The next time you're on the hunt for something that will leave you feeling utterly shocked, look no further than the selection of documentaries on Amazon Prime Video. From notorious serial killers to unsolved mysteries, you've got a lot to catch up on.

If you're something of a true-crime buff and enjoy digging deep into cold cases from the comfort of your own room, this is the list for you. Find out more about Jack the Ripper, or get to the bottom of what really happened on that fateful day in Waco, Texas.

Other titles dive into the life of Lonnie Franklin Jr., or the ongoing police brutality issues in Brazil. Whatever it is that you choose to stream, you're in for one unforgettable ride!

Jack the Ripper: The Definitive Story

Head back to 1888 in London town, as experts unravel the story behind the notorious serial killer, Jack the Ripper.

The documentary runs for nearly an hour and a half and includes virtual 3D re-enactments of his horrendous crimes.

Over the past twenty years, over 16,000 civilians have been killed in police operations in the name of "self-defence" in Rio de Janeiro.

Police Killing tells the story of those lost through the eyes of their mothers, as they mourn the tragic deaths and fight to see a change in their city.

Rob and Chris have been searching for their mother for 25 years to no avail. When they decide to make a documentary and interview family members, dark secrets begin to unravel.

The film has won several awards at festivals all over the world, from Miami to Auckland.

Waco: The Rules of Engagement closely examines the tragedy that happened in Waco, Texas that left 76 members of a religious sect dead.

If you're intrigued by the story, you can also find a dramatized series starring Canadian actor Taylor Kitsch available on Netflix.

After spending 25 years on a killing spree, Lonnie Franklin Jr. may just be one of the most prolific serial killers in history.

This film chronicles his 2010 arrest, and how it came to be accidentally, rather than through painstaking work by detectives.

Missing 411 recounts the mysterious disappearance of five children throughout North America over the past several decades.

The cases remain unsolved several years later despite the fact that there are eerie similarities between all of them.