This will surely be binge-worthy. 📺 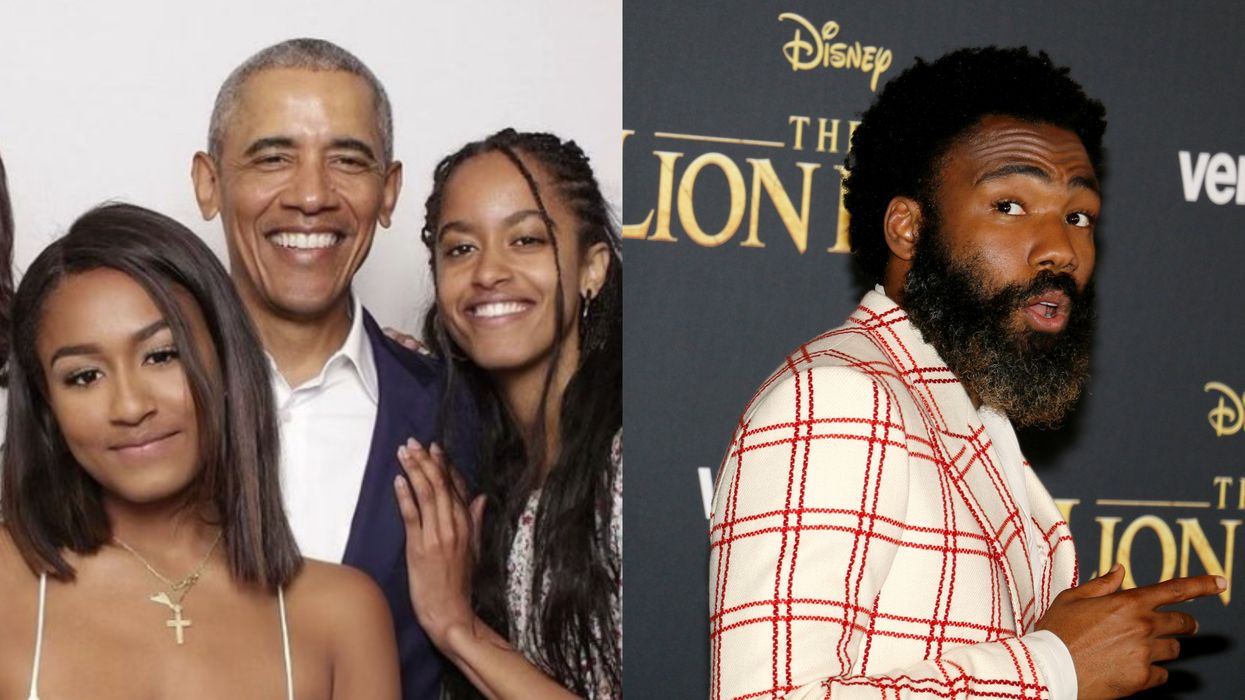 Atlanta's Donald Glover has scored some pretty noteworthy talent for his upcoming show.

The Hollywood Reporter reports the actor was able to get former-President Barack Obama's eldest daughter, Malia, on the writing team for his new show, "Hive," coming to Amazon Prime.

Malia, 22, who will be graduating from Harvard University later this year, will be joining legendary TV writer Janine Nabers in the writer's room for the show, which is rumored to be about a "Beyonce-like figure."

Nabers is also known for working on shows such as “Watchmen,” “Away,” and “Girlfriends’ Guide to Divorce.”

This will not be the first time Malia Obama makes her way into a TV writer's room, as she interned at HBO and even was able to get on the set of the hit series "Girls."

The news comes after Donald Glover broke his ties with Disney's FX for a whopping 8-figure deal with Amazon Studios according to Variety.