He's standing up for the little guy 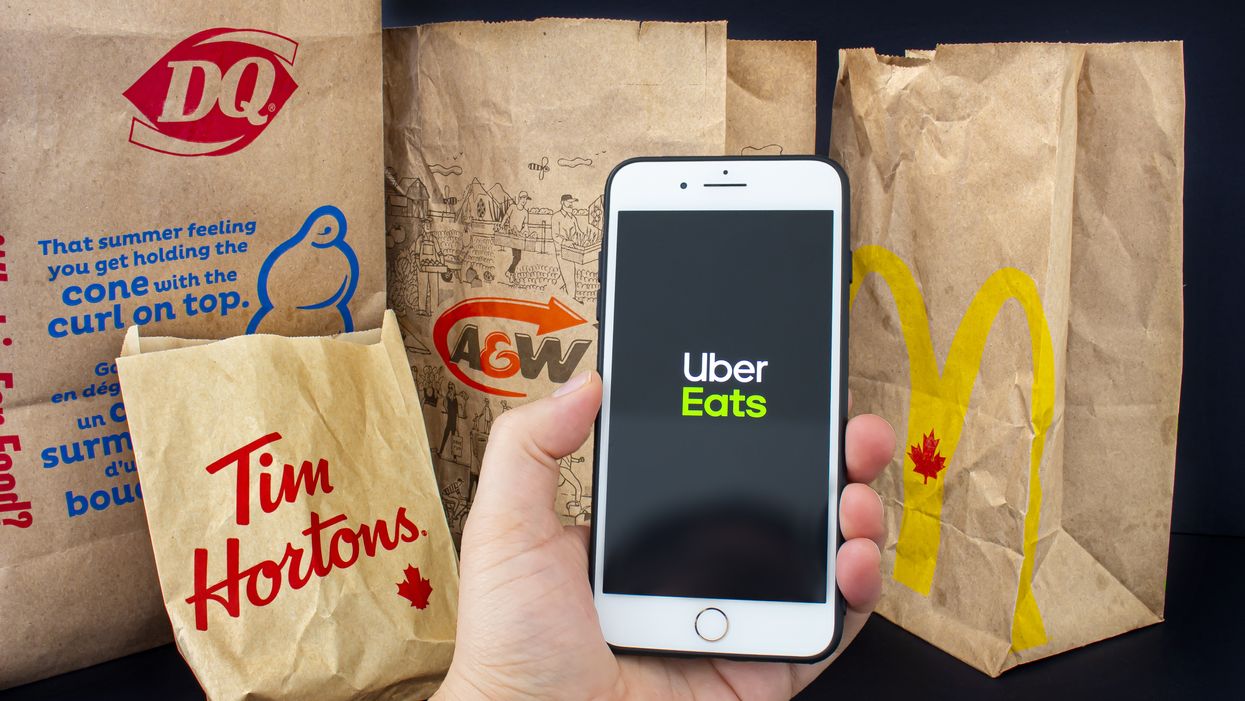 Doug Ford reinforced his new friendly "Uncle Doug" image this afternoon when he stood up for us, and our favourite restaurants, against companies like Uber Eats.

He called out the San Franciso-based giant, with 2019 revenues of over $3 billion, but included others when he urged them to "please consider reducing the commission rates."

Uber Eats, along with other mega-corps like Doordash and Winnipeg's Skip The Dishes, charge restaurants large fees to deliver their food, which either raises prices for consumers, eat into the profits of an already ailing industry, or both.

Editor's Choice: Canada's First COVID-19 Election May Be A Mess So Get Your Mail-In Application In Now

It's time for you to do your part.

"We can't have restaurants paying as much as 30% commission to have their food delivered right now," Ford said. "And I'm told," he said, "that in some cases, that's on top of the service fees and delivery fees paid by consumers."

This is the latest show of support by the premier for his province's embattled restaurant industry.

Previously, the business-friendly premier refused to shut down indoor dining before he had "hard evidence" that doing so would stop the spread of COVID-19 because he didn't want to "destroy lives."

During today's press conference, Ford also promised $300 million worth of support for restaurants and small businesses.

There were at least 11,000 restaurants across the province at the start of the pandemic, more than 7,000 of them in Toronto.