The 'Too Hot To Handle' couple recently called it quits. 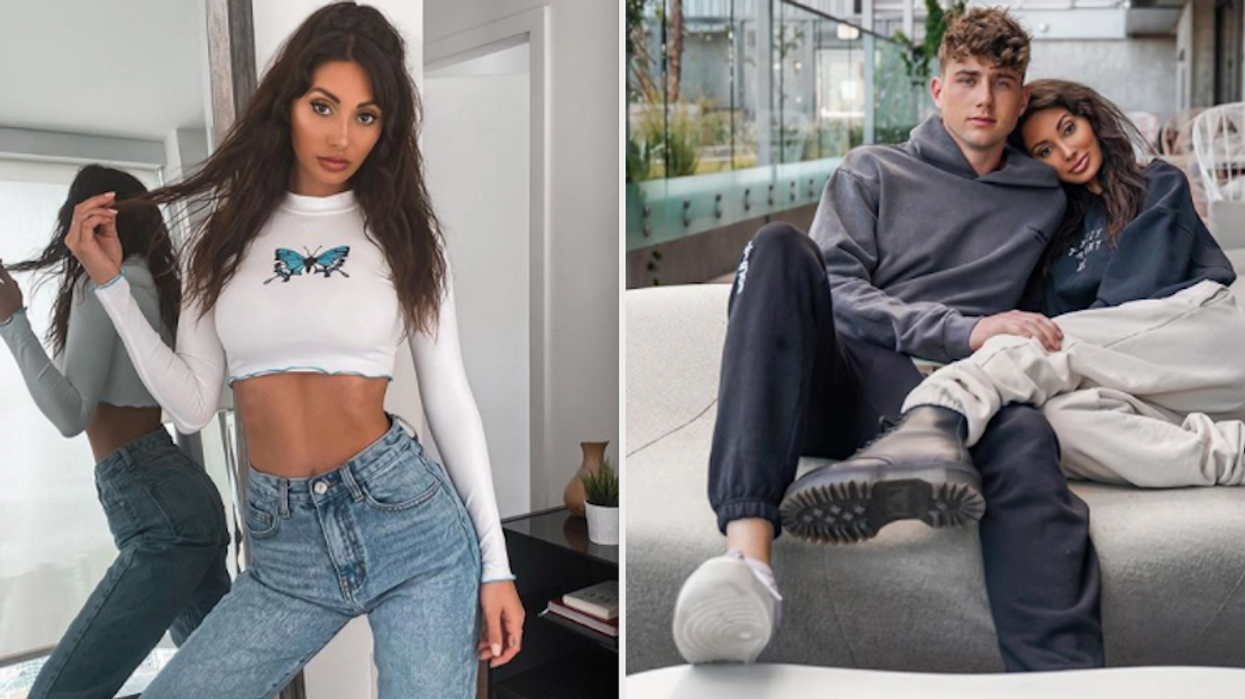 Turning tears into laughter! Francesca Farago and Harry Jowsey's recent breakup is still pretty fresh, but it looks like the B.C. born model is ready to poke some fun at herself and her relationships. The Too Hot To Handle stars' split was addressed in videos where they cited long-distance, relationship-ending arguments, and more reasons for their separation.

Farago was first to post her five-minute-long video on YouTube where she fought back tears while explaining why Jowsey broke up with her. She added that the couple has been over for a little while but is just coming out about it now.

Shortly after, Jowsey contributed his own emotional 10-minute-long YouTube video where he explained the "magnitude of reasons" he had for calling it quits with the 26-year-old Canadian.

The two both claimed that long-distance, due to Farago's home in Vancouver and Jowsey in LA, was a bigger factor in their split. Both confirmed that they engaged in "relationship-ending arguments" as well.

Farago claimed that she was willing to stay in the relationship to make things work, and even travelled to LA for business where she tried to work it out with a resistant Jowsey.

However, she also felt like she was being played when Jowsey proposed to her during the Too Hot To Handle virtual reunion episode.

Yet he also claimed he couldn't be with her because of the distance.

"I'm just sad with myself for letting myself be put through [that]. I don't think anyone should stay in a situation where you're extremely unhappy and where you're not being treated the way you should be," Farago said.

Now, it seems the influencer is posting some light-hearted memes about her relationship.

Taking to Instagram stories, Farago reposted a meme of the beloved Bob Ross in front of one of his many paintings.

The caption reads, "Me in relationships: 'Let's turn these Red Flags into pretty little trees.'"