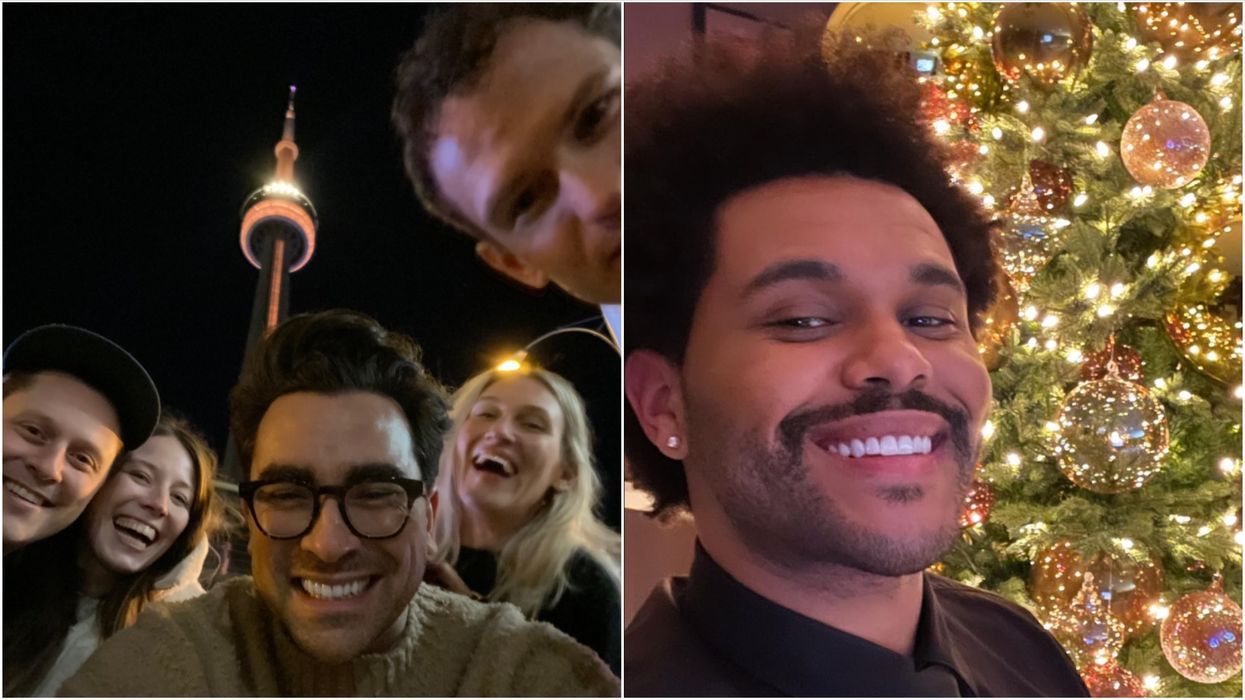 If you’re struggling to remember any good news in 2020, Canada’s official Twitter page has got you covered.

In a new thread, shared on December 30, the country’s official page shared some of the best moments and accomplishments that came out of Canada this year.

Editor's Choice: Canada's Top Baby Names In 2020 Are So Different From 20 Years Ago

The Twitter thread began by acknowledging that 2020 was a challenging year, filled with “hardships” for many. However, they promised that there are still many feel-good achievements worth reflecting on.

Schitt's Creek also got a shout-out, as the thread recalled its historic 2020 Emmys win, when the show took home a record-breaking amount of comedy awards.

Next, Iman Vellani of Ontario got a well-deserved mention, as she’s set to become Marvel’s newest superhero.

Top athletes Laurent Duvernay-Tardif and Alphonso Davies were praised for their “remarkable” achievements this year, both on and off the field.

The Weeknd, who was named one of TIME Magazine’s most influential people of 2020, was also congratulated.

Finally, University of Alberta virologist Michael Houghton was given a shout-out. Per the tweet, he was awarded the Nobel Prize in Physiology or Medicine for his discovery of the hepatitis C virus.

.@uAlberta virologist, Michael Houghton, was awarded the #NobelPrize in Physiology or Medicine for his discovery of… https://t.co/4G8JHNhg5s
— Canada (@Canada)1609341419.0