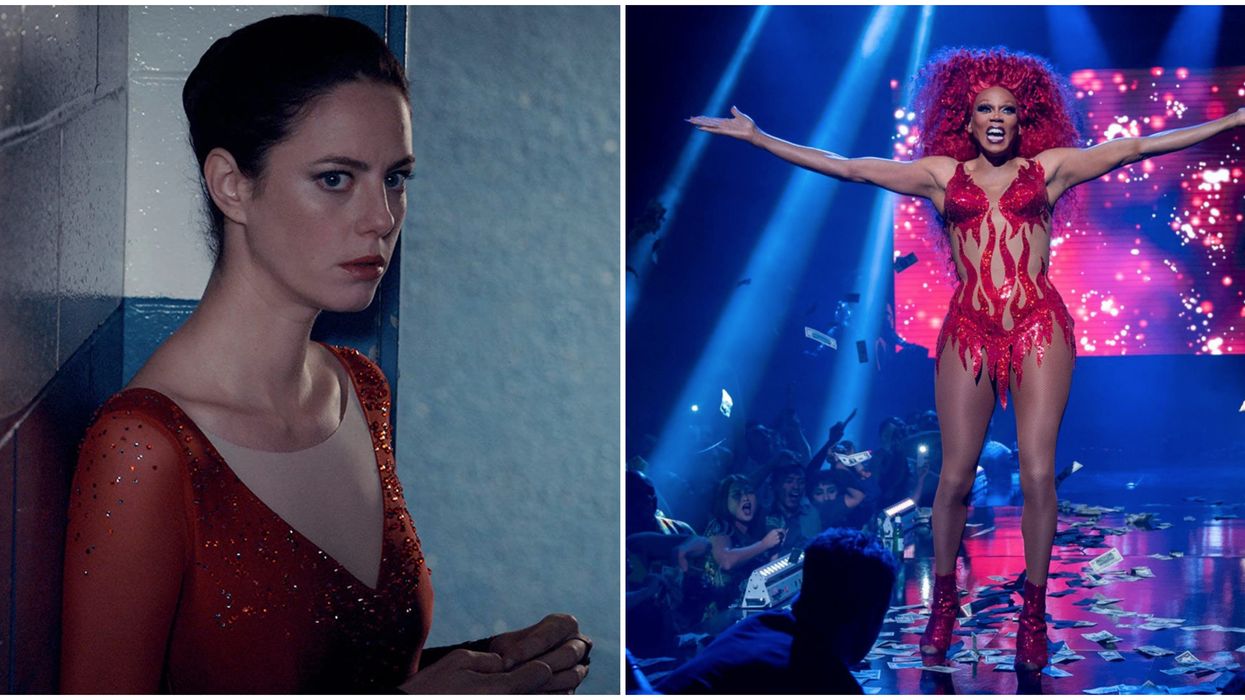 Spinning Out | IMDb,AJ and the Queen | IMDb
Hayley Hynes

Skip the scrolling! Your time is precious, so when it comes time to stream, you want to make sure you're watching the good stuff. With so many new releases to keep up with, it can be hard to decide what to watch first, which is exactly why we've created a list of high rated Netflix originals for you.

On an almost daily basis, the streaming giant releases tons of new content including shows, movies, and documentaries. Of course, not all of this content is loved by audiences, which is exactly why it's so important to know what's worth watching.

If you're on the hunt for some new true crime to investigate, mind-bending cartoons to enjoy, or even some teen drama, you'll have no trouble finding your next binge watch here.

Netflix also has a ton of brand new original content coming throughout the month of June—be sure to check it out!

When her dream of heading to the Olympics is put on hold, Kat finds herself struggling to balance her family life, her new love interest, and her unstable mental health.

Despite Spinning Out's high ratings, the series was cancelled after just one season earlier this year.

Follow a competitive collegiate cheerleading squad as they work harder than ever before under the direction of coach Monica Aldama.

If you fall in love with the docuseries, you'll also want to check out the Canadian version, Cheer Squad.

A drag queen heads out on a cross-country tour in the midst of an unlucky streak, hoping to earn some cash. What he doesn't expect though, is the companionship he finds in 10-year-old AJ.

Based in part on actual events, Unorthodox follows Esther, a woman who flees the city of Brooklyn to escape her arranged marriage in Berlin.

The Innocence Files sheds light on eight stories of wrongful conviction that put innocent people behind bars for years. Thanks to the work of the Innocence Network, these cases were able to be overturned.

Calling all basketball fans! This gripping docuseries gives viewers a history lesson on the Chicago Bulls and their fearless leader, Michael Jordan.

As he travels through the universe, a space caster poses existential questions about life, death, and everything that happens between the two.

Never Have I Ever stars Canada's own Maitreyi Ramakrishnan in her breakout role. The series tells the story of an Indian-American teenager who has one goal—boosting her social status by whatever means possible.

Go back in time to investigate some of the most dramatic trials of all time, and examine how the media may have impacted their verdicts.

In this reality competition, ten pairs of florists, sculptors, and garden designers face off to see who among them can create the most stunning works of floral art.

In Blood & Water, a Cape Town teen becomes obsessed with solving the mystery of her missing sister after meeting a girl who could be her at a party.