They will "stand in the gap between lawlessness and civility." 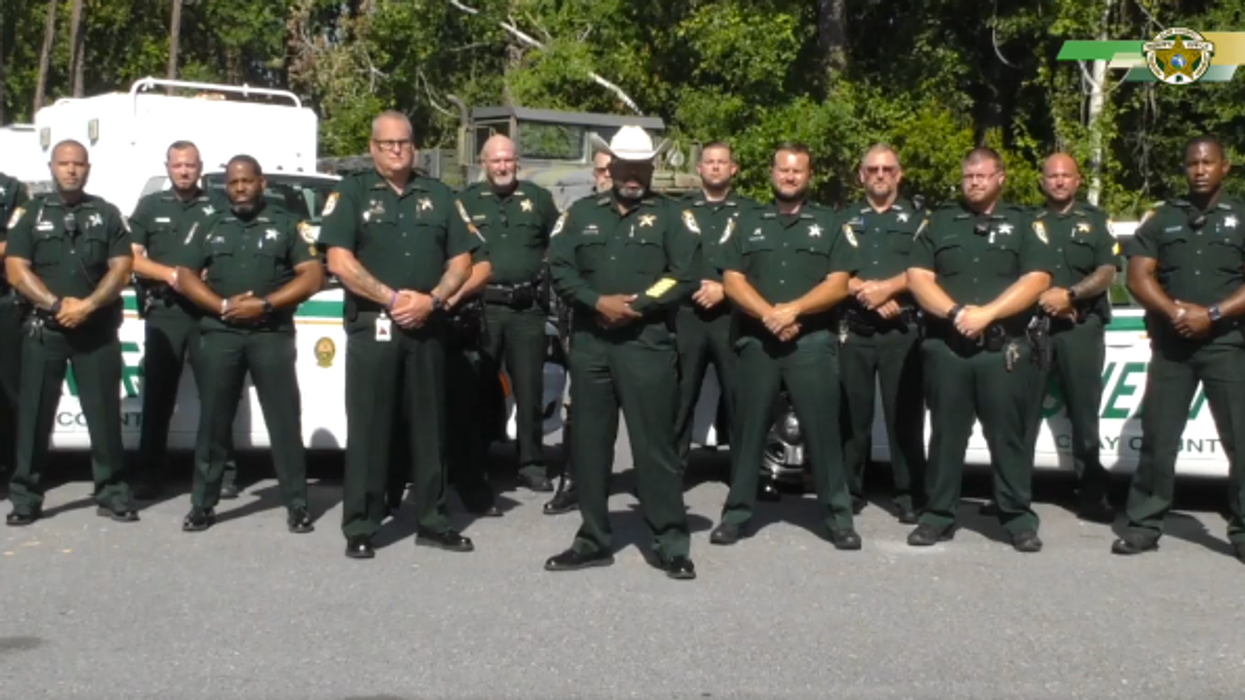 In a video gone viral, Clay County Sheriff Darryl Daniels issued a warning that he would "deputize" gun owners in the county to help quell "violent protests."

Sheriff Daniels appears in front of his department of officers during the video.

If we can’t handle you, I’ll exercise the power and authority as the sheriff, and I’ll make special deputies of every lawful gun owner in this county and I’ll deputize them for this one purpose to stand in the gap between lawlessness and civility.

Since posting the message on Facebook, he's been accused of inviting mayhem into the region.

Some users on Twitter have questioned his motives, like one who tweeted, "Who are they serving? The community or themselves?"

Daniels is the county’s first Black sheriff and is currently up for reelection this year.