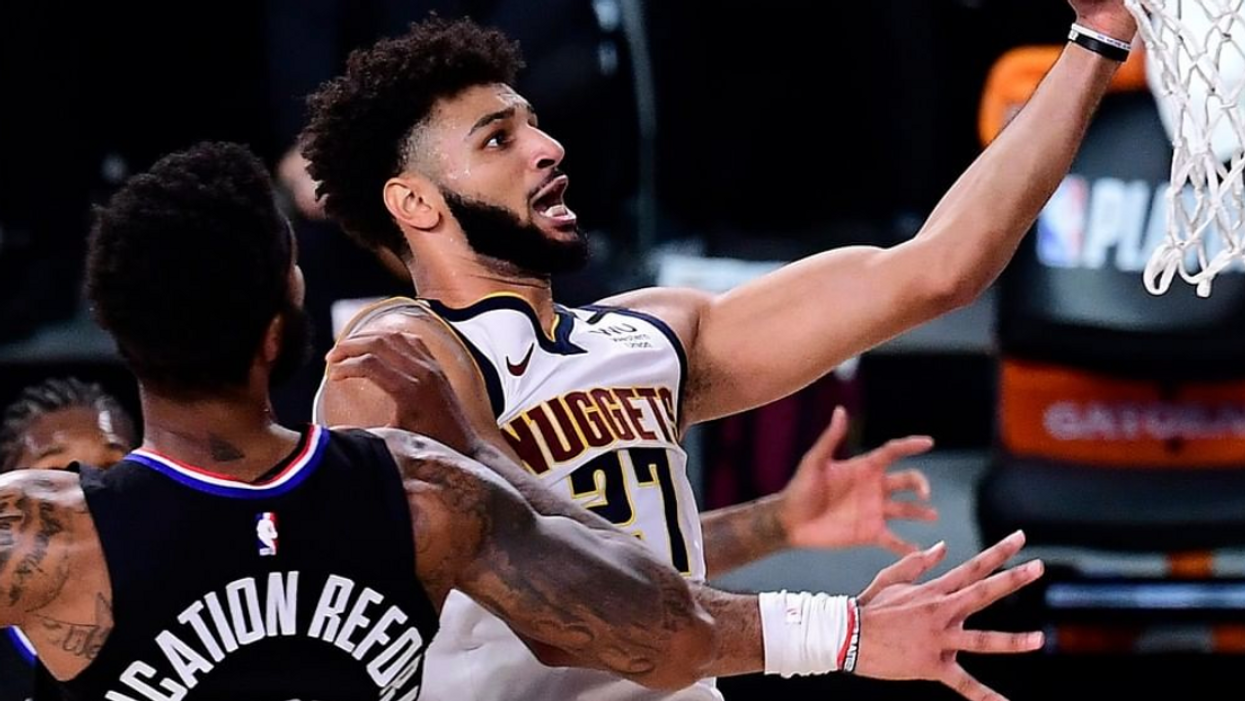 Kitchener's very own NBA star is making his city famous. Jamal Murray's on-court move is now known as the "Kitchener Shuffle" thanks to a TNT broadcaster coining the term.

Murray landed a layup after performing a bit of fancy footwork during the Nuggets vs. Lakers Game 4 on Thursday night.

Editor's Choice: Ontario’s New Haunted Escape Trail Opens Next Month & It's Like Being In A Horror Movie

Nuggets Fans on Twitter can't get enough of it and the jokes are flooding in.

"New move being taught in all gyms across the GTA tomorrow: the Kitchener shuffle," wrote one user.

"Gonna be doing the Kitchener Shuffle all damn day tomorrow," said another.

Murray led the Denver Nuggets to the Western Conference Finals after putting up 40 points against the Clippers in Game 7.

No matter how popular Murray becomes, he never seems to forget his roots, shouting out his hometown every chance he gets.

"One time for the City of Kitchener," he said to CTV Kitchener recently. "We got a lot of talent down there it's not just me."

Sports Canada
Discover Narcity
Get the latest and greatest stories every day in your inbox.