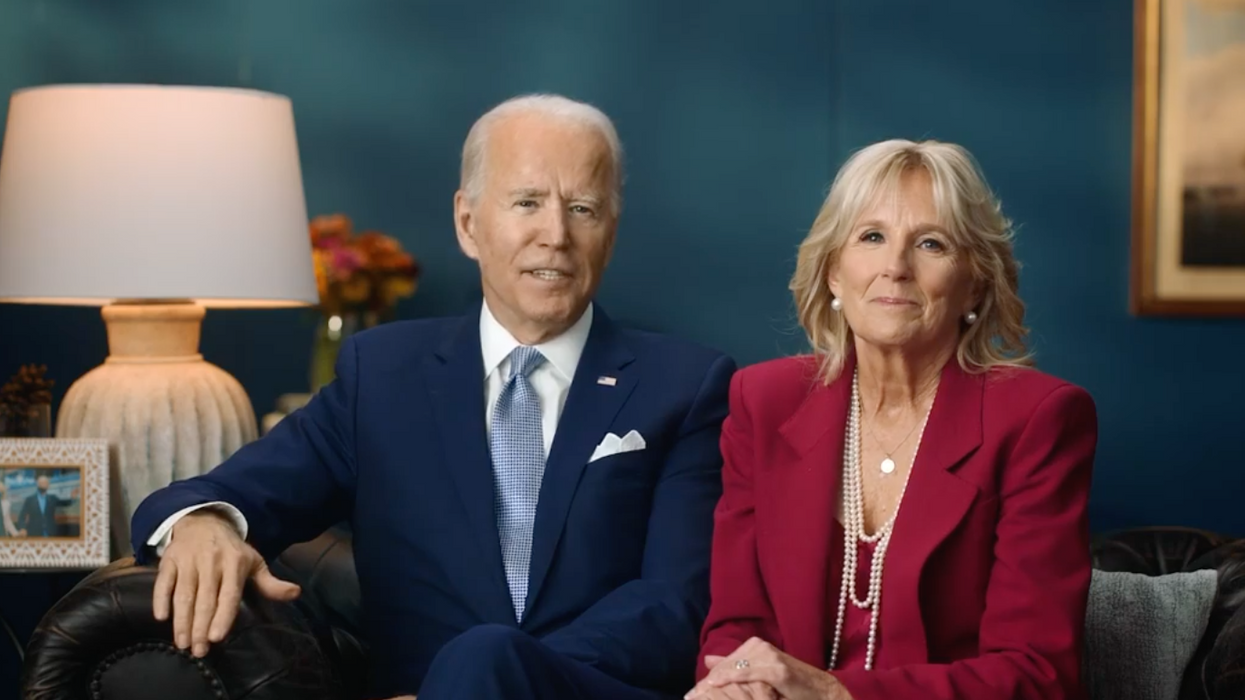 Dr. Jill Biden's first post is short, simple and without a caption.

It shows her and her husband standing side by side, she reaches out and grabs his hand. That's it, short and sweet.

It appears that while Melania Trump no longer has the FLOTUS account, she has remained on Instagram under flotus45.

Meanwhile, the new president's first post under POTUS is a photo of himself with a massive smile and the caption "Let’s get to work."

The Bidens sure have a knack for short, hard-hitting messages.