One year ago today, the world lost a legend. 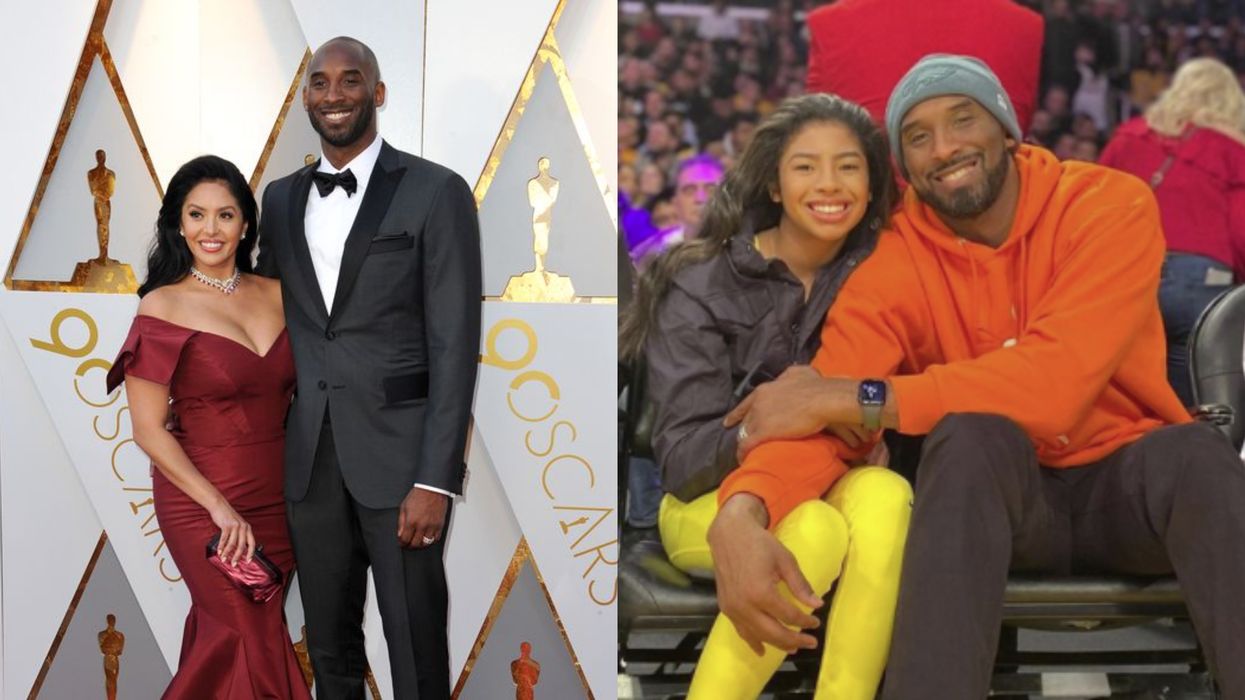 It's now been one year since NBA all-star Kobe Bryant and his daughter, Gianna, tragically lost their lives in a helicopter crash in Calabasas, California.

Bryant's wife, Vanessa, shared an incredibly heart-warming letter she received from one of Gianna's best friends, Aubrey Callaghan, who tells about their relationship and how she affected the lives of everyone she interacted with.

My mind constantly thinks of your beautiful daughter. Her smile and attitude push me to be better. Aubrey Callaghan

Callaghan concludes her letter by offering more stories about Gianna to Vanessa if she ever needs them.

Star athletes from around the world are paying tribute to Kobe and Gianna, including former Laker star Magic Johnson.

Thousands of fans are flooding all forms of social media with tributes to Kobe and his daughter, saying their legacy will live on forever.

Calling All Soccer Fans, Here's How You Can Watch The Premier League For Free In Canada

Cheer on your favourite team in HD! ⚽

After a thrilling Euro 2020, we can all get excited again because the Premier League starts tomorrow, Friday, August 13 and you can stream every single match live in HD when you sign up for DAZN.

The Newest Raptors Player Has Just Apologized After Dissing Toronto

"I would like to apologize. It didn't come out the right way."

The Toronto Raptors' newest player is now apologizing after he was caught dissing the team in a past interview.

Goran Dragić issued an official apology on Monday evening after a video of him saying he has "higher ambitions" than playing for Toronto circled around Twitter.

"Toronto is not my preferred destination."

It looks like the Toronto Raptors' newest player is already ready to leave the team. According to TSN, Goran Dragić, has "higher ambitions" than the 6ix.

The team's newest addition, who the Raptors received as part of their trade with Miami for Lowry, appeared less than enthused at the thought of playing in the 6ix during a recent interview.

Justin Trudeau, Serge Ibaka and John Tory are all paying tribute to the 'GROAT.'

It's official — the Toronto Raptors' star player, Kyle Lowry, is parting ways with the 6ix after nine seasons with the team.

On Monday, August 2, Lowry took to his social media to announce his departure from the Raptors to move down south to the Miami Heat. According to the Associated Press, Lowry has signed a three-year deal that's worth about US$90 million in a sign-and-trade that will bring Goran Dragic and Precious Achiuwa to the Raptors.