This was only one unusual occurrence with officials. 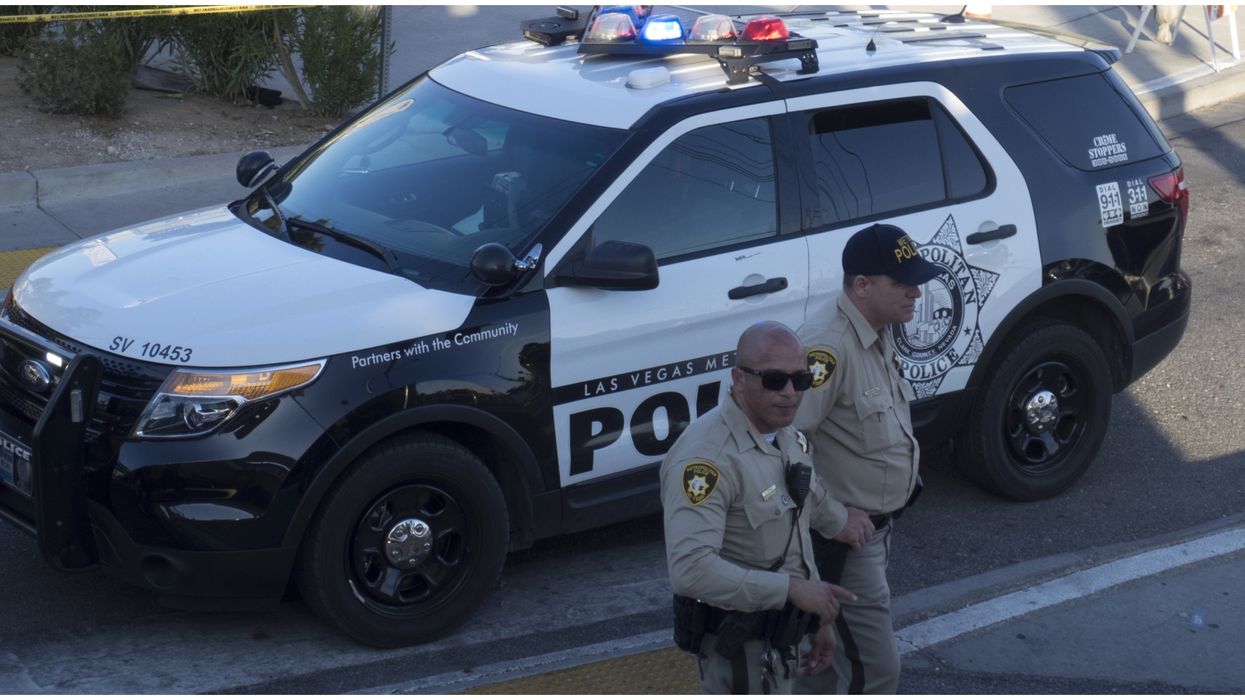 As protests continue across the country, a recent incident occurred that was just plain strange. A Las Vegas resident was charged with impersonating an officer while armed during demonstrations. A complaint was filed against him on Wednesday, but this wasn't the first time he tried to involve himself in police affairs.

In a valid criminal complaint, Special Agent Daniel Yun stated that during the protests, "...an individual wearing 'plain clothes' (not in uniform) showed up behind the line of officers known as the skirmish line..."

"The individual in plain clothes had a tactical vest with magazine pouches and tactical patches, similar to something a law enforcement officer would wear in a large scale incident."

The Las Vegas resident, Zachary Sanns, has been charged with impersonation of a federal officer, according to 8 News Now.

In the affidavit, Yun explains that Sanns first showed up on May 30 during protests in the Fremont area.

On top of the vest, he also arrived with what was assumed to be a ballistic helmet, night vision goggles, a pistol, and a rifle, among other items.

This isn't the first time that Sanns has had a run-in with law enforcement.

His wife, who works for the Las Vegas Metropolitan Police Department, had her sergeant complain about him to another officer.

"...showing up on his wife's assigned calls for service, and repeated attempts to include himself in department training."

The document notes that several officials questioned Sanns during the protest regarding which department he was with, and each received a different answer.

He was pulled off the skirmish line on May 30 due to his rifle, which alarmed a Deputy Chief when he noticed the weapon.

After further investigation, officials confirmed that he wasn't a police officer due to uniform discrepancies.

8 News Now reported that Sanns was at one time a part of the US Marine Corps and a contractor for the US Navy for a year.

An interview that took place with Sanns resulted in him admitting he was at the protest, "but claimed he never identified himself as a law officer."