Experts feared all little pygymy possums may have died in the fires.🇦🇺 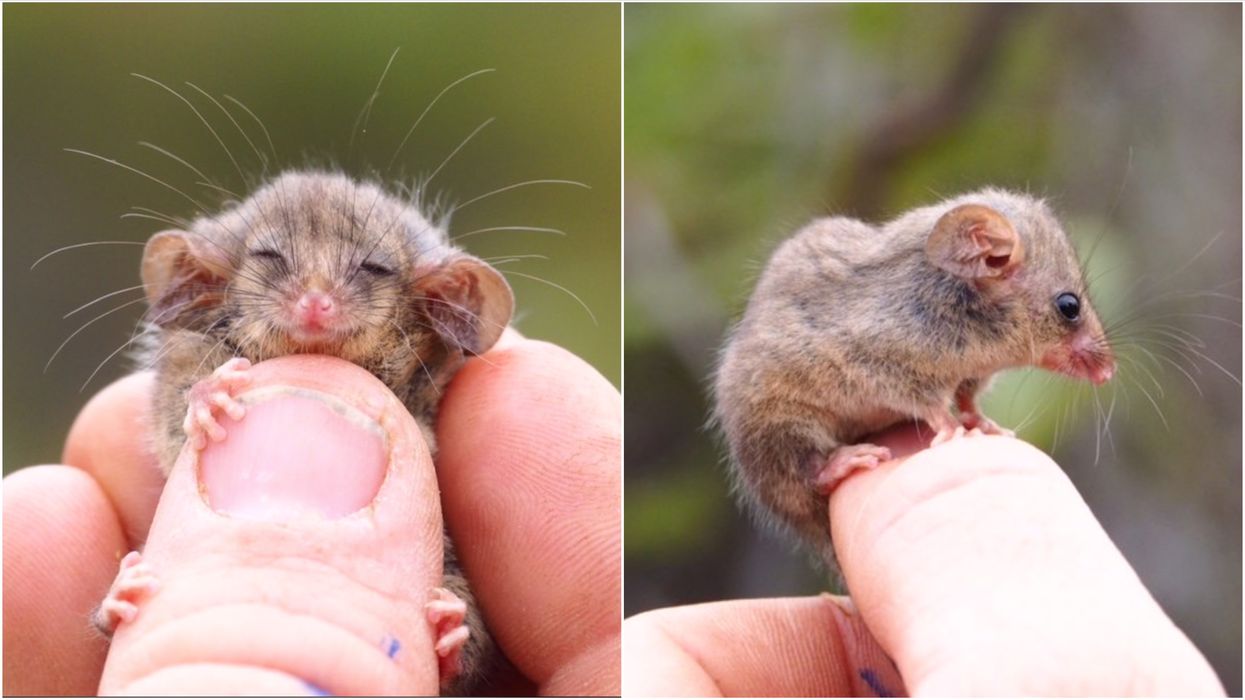 Australia has some good news to share! After fears that little pygmy possums had totally disappeared from Kangaroo Island, a tiny pygmy has been found to have survived.

In 2019 and 2020, Kangaroo Island was ravaged by bushfires, with nearly half of the 440,500-hectare South Australian island destroyed in December and January alone.

The devastation ruined the majority of the little pygmy possum’s habitat, leading experts to fear the species had been wiped from the island altogether, according to The Guardian.

However, one little pygmy has recently given researchers a reason to be optimistic, after he was found to have survived the fires.

The tree-dwelling marsupial was discovered by conservation group Kangaroo Island Land for Wildlife, as part of a wider conservation effort following the blaze.

According to experts, they’re usually pretty difficult to study due to their teeny-tiny size.

The little pygmy possum weighs less than 10 grams and can even be as small as 5 centimetres in length!

They’re usually found in Tasmania, but can also be spotted in mainland South Australia and Victoria, as well as Kangaroo Island.

The species is definitely vulnerable right now, particularly due to habitat loss and the effect this has on their ability to hide from predators.

However, this little creature remains a furry symbol of hope for the future!