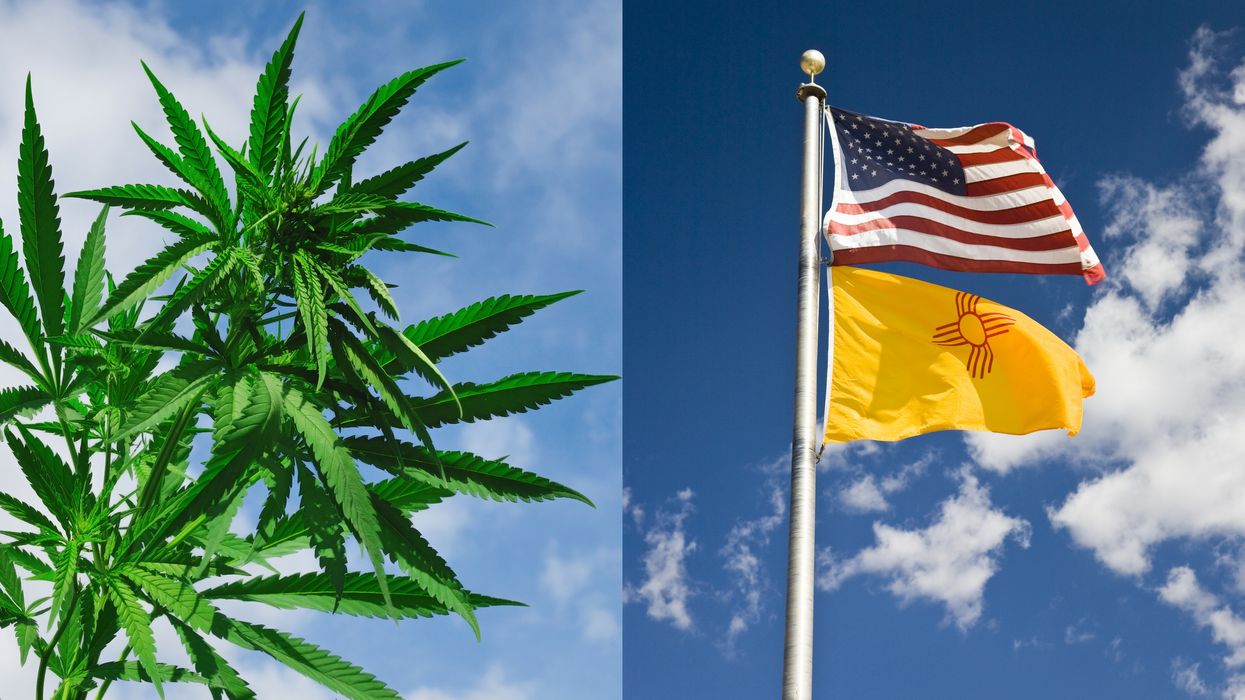 New Mexico is poised to become the 16th state in the U.S. to legalize recreational marijuana.

What is being called "House Bill 2" has made it past the state Senate and is now headed to the desk of Governor Michelle Lujan Grisham, who says the bill will boost the state's economy and help those who have been harmed by the country's "failed war on drugs."

"With this major step forward, we are signaling more clearly than ever before that we are ready, as a state, to truly break new ground, to think differently about ourselves and our economic future, to fearlessly invest in ourselves and in the limitless potential of New Mexicans," said Grisham in a statement.

The new bill allows for the sale, growth, and use of marijuana products for adults over the age of 21, while also erasing past criminal records for crimes that will no longer be illegal under the new laws.