8 New Shows On Netflix That Will Have You Instantly Obsessed 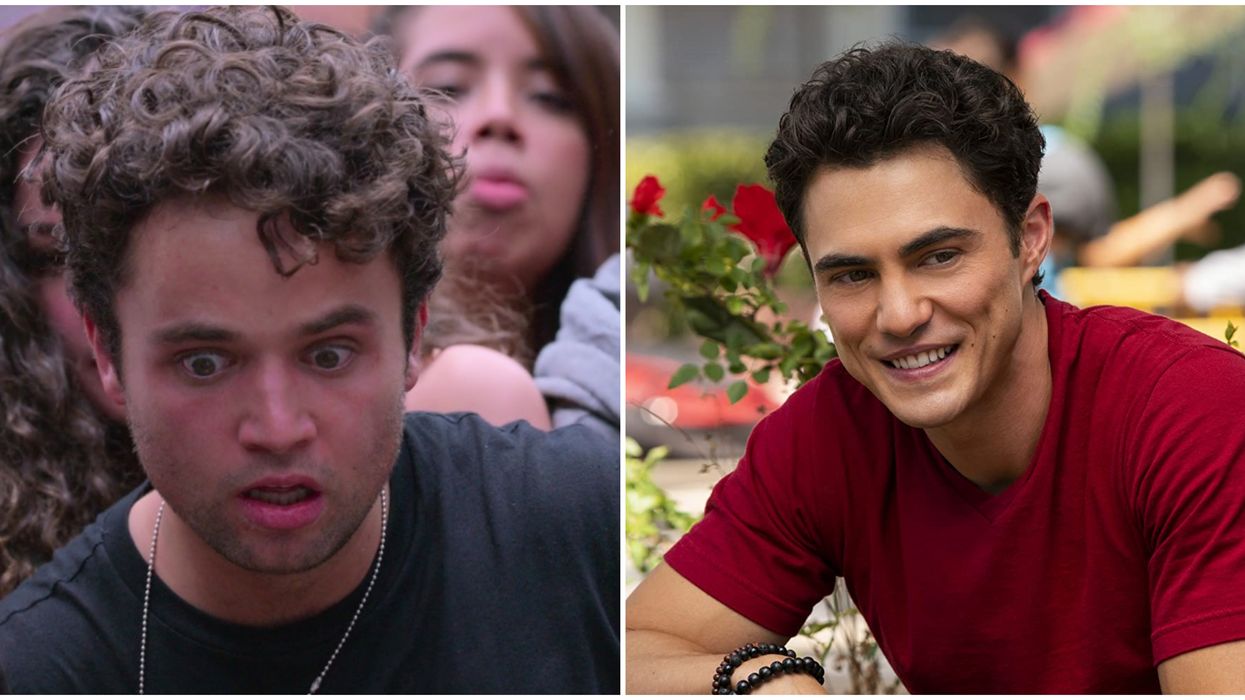 Control Z | IMDb Never Have I Ever | IMDb
Hayley Hynes

Clear your calendar! The next time you're in the mood to kick back and relax, be sure to check out one of the new shows on Netflix that audiences are loving. The streamer has been expanding its never-ending lineup with content from virtually every genre.

If you've been missing reality TV lately, a second season of Dating Around was just added to the app. If dark mysteries are more up your alley, you'll have your hands full with Curon and The Woods.

Netflix is also saying goodbye to its hit series Fuller House with the recently released farewell season. If you plan on watching, be sure to have tissues nearby to wipe away your tears!

Tons of new movies and shows will be added over the coming weeks as well, so you never have to wonder where you'll find your next binge-watch.

A woman returns home with her teenage children, 17 years after she left. When she mysteriously vanishes, the kids are left to deal with dark family secrets that begin unravelling.

If you're a fan of shows like Dark or Locke & Key, you'll want to add Curon to your watch list.

After the unexpected loss of her father, an Indian-American teen focuses on upping her social status. Unfortunately, her friends and family aren't making it easy for her.

Never Have I Ever stars Canada's own Maitreyi Ramakrishnan in her breakout role.

New episodes of Patriot Act are released on Netflix every Sunday.

As a hacker begins releasing the deep dark secrets of students, a social outcast named Sofia works to uncover the threat's identity.

Control Z has been compared to other popular shows like Gossip Girl and Black Mirror.

Step behind the scenes of some of the most dramatic trials in history and learn how media coverage may have impacted their verdicts.

Taking place years after the original series came to an end, Fuller House follows DJ Tanner-Fuller as she and her sister and best friend raise her three children.

The fifth and final season of the hit series was added to Netflix earlier this month.

Dating Around is a reality series that follows a single person as they navigate their way through a series of blind dates in hopes of making a connection.

The show's second season recently made its way onto the streaming service.

Based on Harlen Coban's novel of the same name, The Woods follows a man searching for his sister 25 years after her mysterious disappearance.

If you're a fan of Coban's work, be sure to check out The Stranger, which premiered earlier this year.