Fine, you can come, but only on a luxury aircraft. 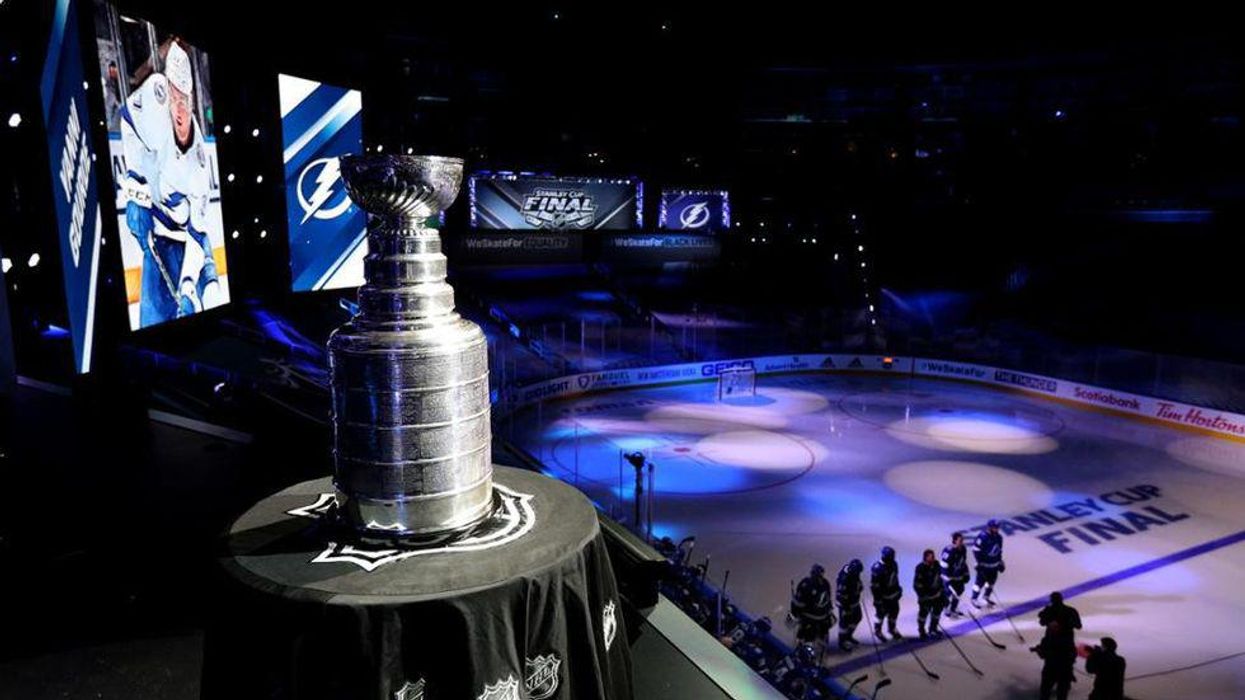 On Sunday, June 6, an announcement was made about border exemptions for the final two rounds of the NHL playoffs.

According to the NHL, teams will be allowed to cross the border from the U.S. to play in Canada for the Stanley Cup Semifinals and potentially the Final, as well.

Currently, the Winnipeg Jets and the Montreal Canadiens are the two Canadian teams remaining in the playoffs. The winner of their series will play the winner of the series that's currently underway between the Vegas Golden Knights and the Colorado Avalanche.

Therefore, the winning American team will be able to travel to Canada to play in either Montreal or Winnipeg. "Arrival into and departure from Canada by private jet, daily COVID-19 testing, and a modified quarantine bubble for the teams are part of the protocols," the NHL wrote.

"For the most part, teams playing in Canada in the semifinals, and potentially the Stanley Cup Final, will be limited to the hotel and the rink, and interaction with the public will be limited as much as possible."