You can stock up on in-store makeup once more! 🤩 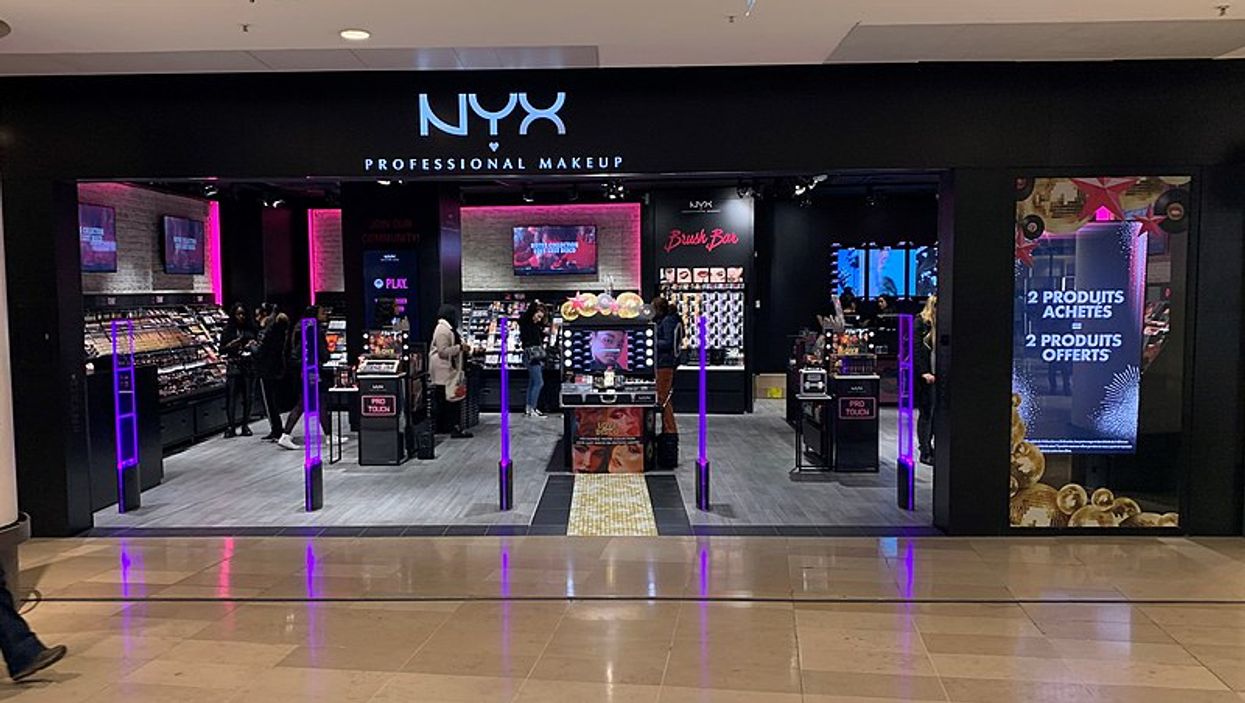 Makeup lovers rejoice! NYX Canada just announced that it will be back in physical stores thanks to its new partnership with Walmart.

That's right, the cosmetics chain is making a major comeback in 205 Walmarts across Canada, according to the company's news release.

Editor's Choice: Tim Hortons Roll Up To Win Has Millions Of Prizes & It's Not Just Free Coffee

This comes after NYX announced they were closing down all of their Canadian locations back in 2020.

The company, which first opened its doors in 2015, had only 10 stores left in Canada last year.

These stores were located in Ottawa, London, Vancouver and the Greater Toronto Area.

In a statement, the company said it has always been their mission to provide accessible makeup to customers, and because of that, they are happy to have Walmart join them in that quest.

NYX is far from the only store in Canada that has shut down locations fairly recently.

In fact, Bed Bath & Beyond, Guess, Le Chateau, Kiehl's and Godiva have all been forced to close some, if not all, of their stores.

So it's nice to see one company getting back on its feet!