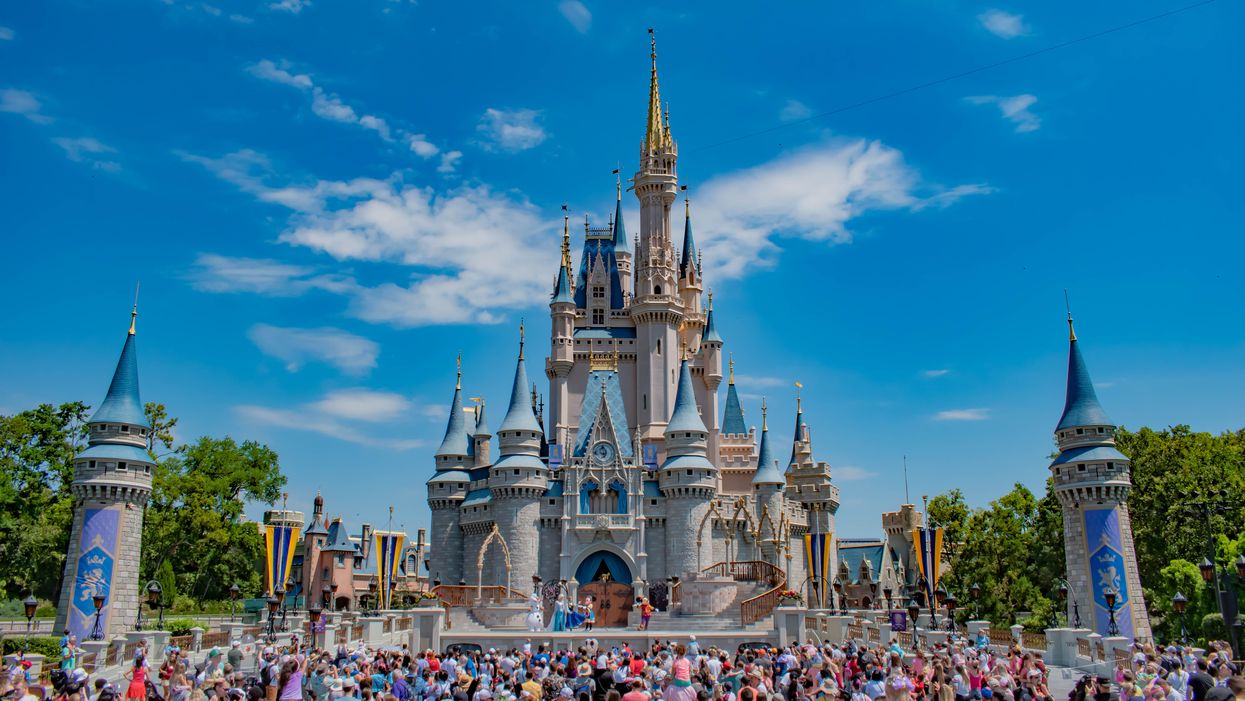 With just about two weeks to go before the highly anticipated reopening of Disney World Orlando, some employees still don't feel ready to return to The Happiest Place on Earth. A new petition to postpone Disney World Orlando's reopening has cropped up, signed by many of the furloughed employees. With a rise in COVID-19 cases in Florida, many employees feel it's still not safe.

The petition, found on Moveon.org., asks Disney to consider reopening during a time when cases are no longer rising, and no longer pose a threat to spreading to cast members and guests alike.

“This virus is not gone, unfortunately it’s only become worse in this state. Having our theme parks remain closed until cases are steadily decreasing would keep our guests, our employees and their families safe," the petition reads.

"It is a non-essential business; it is not fair to the people who work there to risk their lives, especially if they are at risk or have family members who are at risk. People are more important than making a profit.”

As of publication, the petition has amassed 5,127 signatures, exceeding its total goal of 5,000 since receiving its first 10 signatures two days ago.

Comments on the petition include some from proclaimed cast members, many expressing concerns that include putting their families, other employees, and guests at risk, as well as some with health concerns like asthma who worry about not being able to wear a mask.

Clinton told Orlando Sentinel that most cast members he’s spoken with expressed excitement surrounding returning to work and that he had heard of no complaints of anyone contracting the virus since Disney Springs' reopening a month ago.

With The Magic and Animal Kingdom’s opening date right around the corner, there are many precautions that have been put in place to keep staff and guests safe, including mandatory masks, temperature checks, and a reservation system to limit park capacity.

Having been closed to the public since March and with reopening on the horizon, whether or not Disney executives will heed the petition’s call is yet to be seen.

This petition follows another that recently asked the park to ditch Splash Mountain's racist themes.