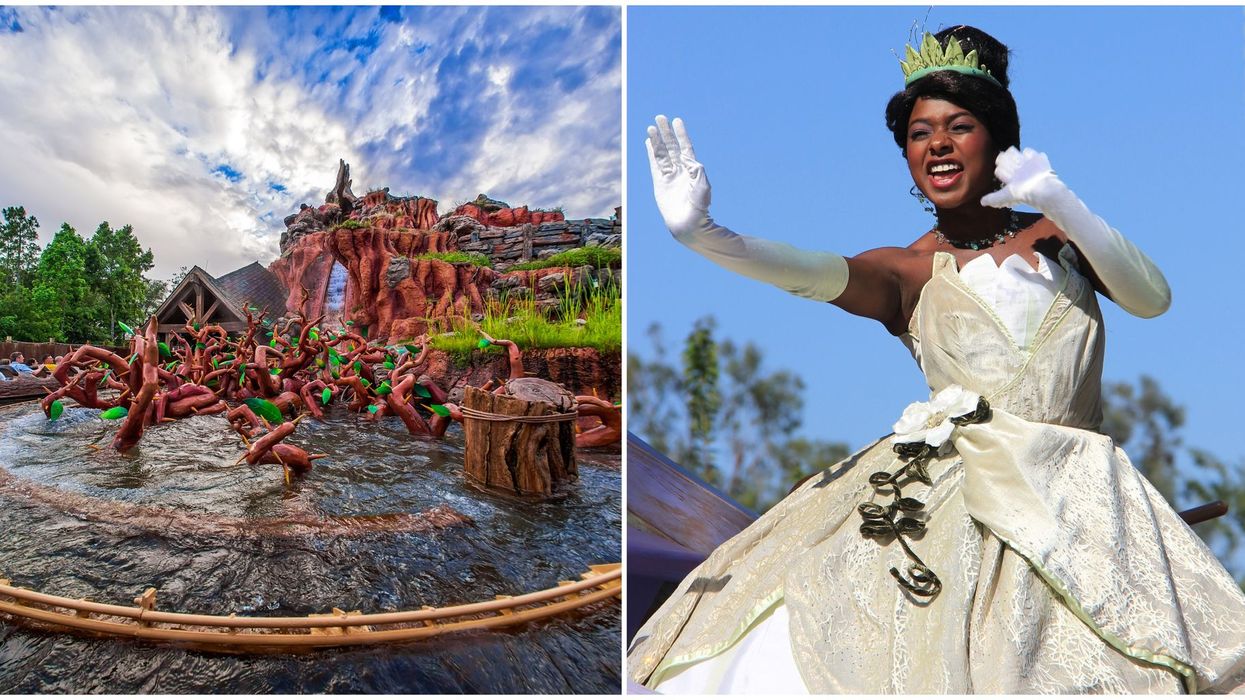 Buckle up Disney fans, a brand new attraction has been announced for The Happiest Place on Earth. After recent concerns over racist tropes depicted in Disney’s classic Splash Mountain, a Princess and the Frog theme will officially reimagine the Song of the South ride. The new attraction will be implemented into both Disneyland California and Walt Disney World Orlando.

The Disney Parks Blog announced today that the transformation of Splash Mountain into a Princess and the Frog theme has been in the works since last year.

The musical ride will pick up after “the final kiss” and guests will join Tiana and Louis as they prepare for their first-ever Mardi Gras performance.

“As Imagineers, we have a deep passion for evolving our parks with new ideas and relevant stories that guests from all over the world can enjoy,” read a post on the official Disney Imagineers Instagram. “And we want these stories to reflect and celebrate the diversity of our world infused with Disney magic.”

The post included a concept image to give viewers a sneak peek into the minds of the park's Imagineers.

Earlier this month, a petition cropped up calling for the removal of racist themes from the classic ride’s references to the 1946 film Song of the South.

The petition, which received more than 21,000 supporters, suggested that replacing the old themes with Tiana from Princess and the Frog was an easy choice, with the Southern Floridian environment making it possible to neatly convert the ride into a bayou-theme.

While the full concept design is still underway, Imagineers will soon be able to make a timeline for when the transformation will truly begin.

This could mean that Tiana would be the first Disney Princess with her own thrill ride!

The official Walt Disney World Instagram also shared the concept art, saying they were thrilled to announce the reimagining.

The Disney Blog explains that the inclusivity and diversity that the new attraction would inspire is an important aspect of the new design.

As said by Walt Disney himself, “Disneyland will never be completed. It will continue to grow as long as there is imagination left in the world."

As times and stories change, the Imagineers will continue to have a fruitful history of adding new magic to the park's fan-favorite attractions.