It's getting hot in here! 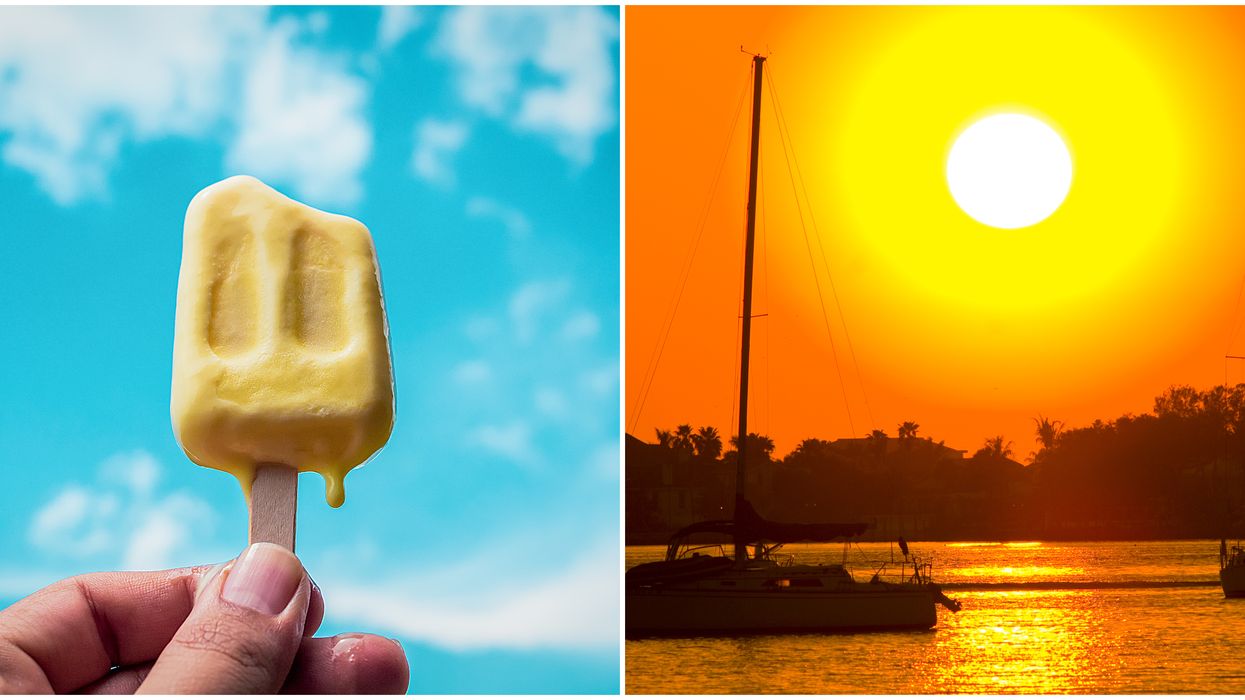 Floridians are no strangers to intense summer heat, but even the triple digits are a rarer sight for the Sunshine State. While this week is forecasted to quickly ascend back into the 90-degree range, the moisture levels in the air will make it feel even more scorching. Overall, Florida's weather forecast will see increased humidity, making the “feels like” temperature loom around 105 degrees by Wednesday.

According to FOX Orlando's weather forecast, the feels-like heat index will peak this Wednesday at 105 degrees and it will barely budge afterward. The rest of the week is predicted to linger at 102 degrees until at least Friday.

The rest of the month will have the Sunshine State feeling a lot like the Amazon rainforest with sweltering temps and tons of rain.

The next 15 days stretching into July have been forecasted by The Weather Channel to hover in the 90s, with a 40% to 80% chance of thunderstorms daily, most of the storms expected to roll at night.

The National Weather Service also reports scattered thunderstorms throughout the rest of the week, along with frequent lightning strikes, gusty winds, and even a chance for small hail.

While evening thunderstorms are not uncommon for Florida's hurricane season, FOX Orlando reports that nothing is predicted to develop into any kind of threatening tropical storm or hurricane so far.

Some thunderstorms have already been hanging out offshore near Cape Canaveral's Space Coast.

The Sunshine State could also see temperatures fall into the mid-70-degree range during the evenings, which could come as a welcome reprieve from the searing heat during the day.

Hopping into your vehicle this week is likely to feel like an actual oven, so definitely break out those shorts and tanks. You can take a glance at the temperature in your car and round it up by about five to estimate how hot it really feels!

As the state moves deeper into hurricane season, unpredictable weather shifts are still possible. It’s always a good idea to be prepared and have a shelter in mind, just in case!