The investigation is on-going. 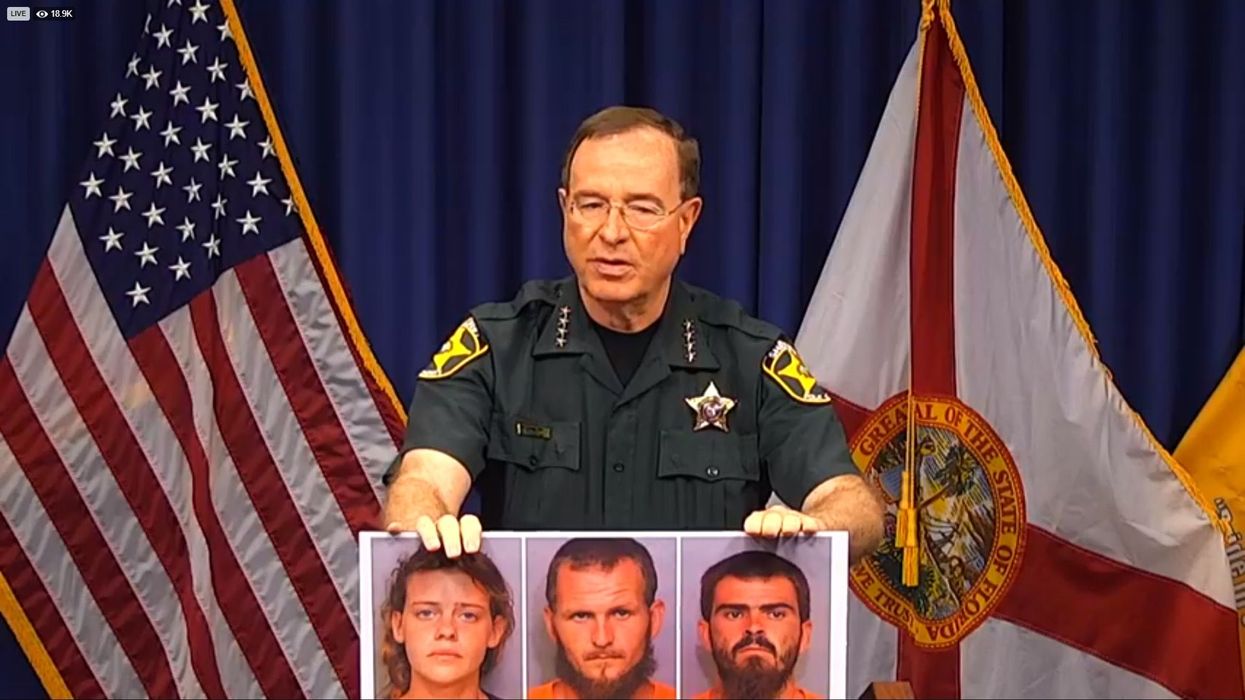 The victims, Damion Tillman, 23, Keven Springfield, 30, and Brandon Rollins, were fishing on Lake Streety in Frostproof when attacked and killed.

Sheriff Judd explained on the Facebook announcement that video footage was found of the suspects standing behind one of the victims at a Dollar General, as well as the matching of a shell casing from Wiggins' home with a casing fired from the murder weapon, which led to their arrests.

Editor's Choice: A Tropical Disturbance Is Forming Off The Florida Coast & It's Heading Towards Land

Whittemore had zero criminal history, Robert Wiggins had a single misdemeanor, while TJ Wiggins had a lengthy history, toting 230 felony charges and 15 convictions. The investigation is on-going and may result in altered charges.