Not everyone snuck in. 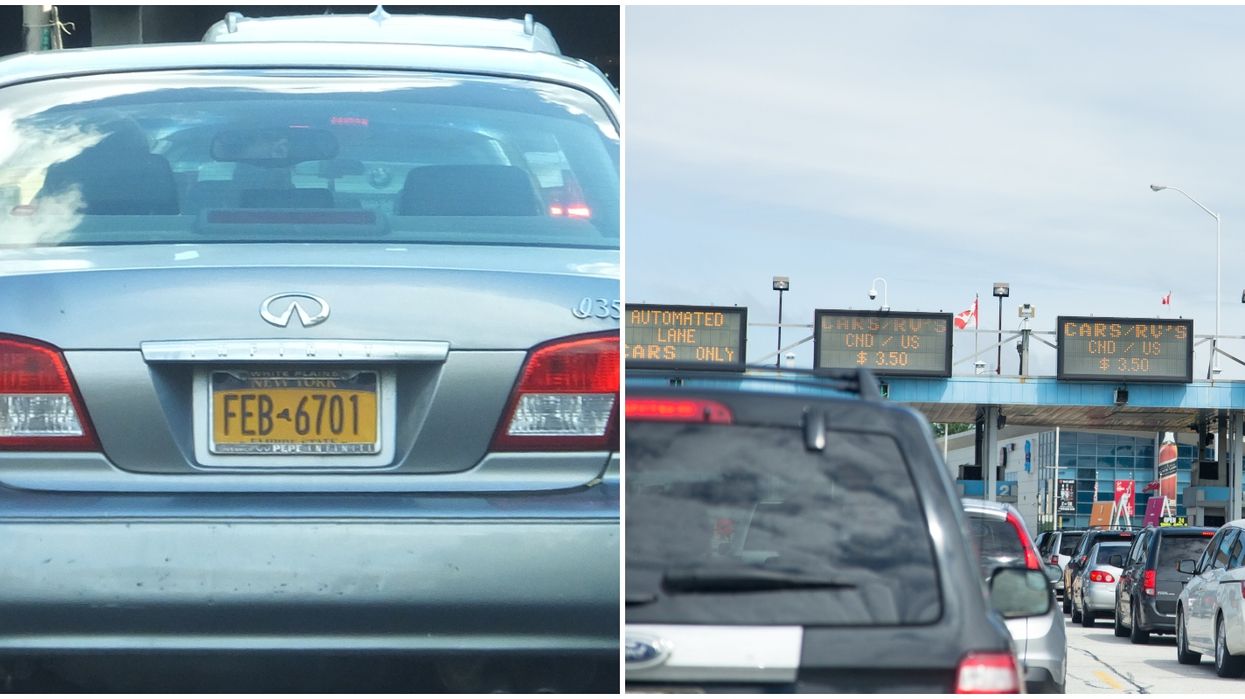 The border between Canada and the United States has been closed for months. Still, there are instances of Americans making their way north. However, the Canada Border Services Agency is reminding people that some Americans in Canada are not necessarily in the country illegally.

In a July 8 tweet, the CBSA brought up some of the reasons that Canadians might see a car with US license plates in their neck of the woods.

"There may be a legitimate reason for the presence of a [US] plated vehicles/vessels in [Canada] such as essential workers, immediate family members, returning [Canadian] residents or transiting individuals going home," the tweet reads.

In June, the border was opened to immediate family members with certain conditions, including the stay lasting a minimum of 15 days, which includes the mandatory 14-day self-isolation period.

As for transiting individuals who are going home, this is something that has led to at least one big problem in Western Canada.

Some Americans are getting across the border by saying that they are heading home to Alaska. However, they are actually using this loophole to enter and stay in Canada.

A Texas family had been reported as using this particular trick to take a trip to Banff.

During a press conference, Prime Minister Justin Trudeau said that this abuse of the border closure was being investigated.

"I think as we continue our conversations with the Americans, as we look at adjusting or shifting our posture in certain ways, we need to make sure we’re able to apply the rules consistently and that we’re doing everything necessary to keep Canadians safe at this important time," he said.

There have also been issues with cars being keyed in cottage country if they have American plates.

The Muskoka mayor had to remind people that anyone with an American plate in the region would not have been able to cross the border as a tourist, and must have a legitimate reason for being in the country.