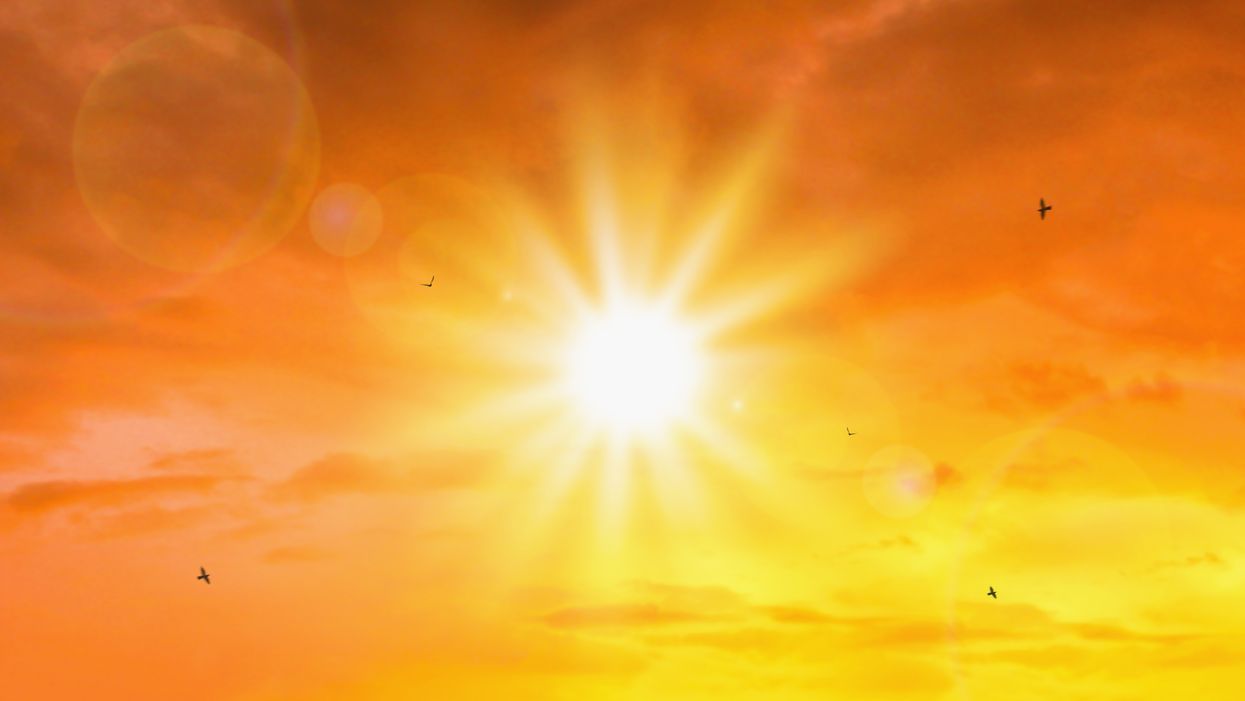 You might want to break out those big floppy hats and baseball caps. Phoenix weather this week will soar into the triple digits and will heat the city. Average temperatures will make it hotter than China's Flaming Mountains.

The Valley has a sweltering week ahead with the forecast detailing a daily high temperature of 109 degrees.

According to CNN Travel, the Flaming Mountains in China are on the list of the top 14 hottest places in the world. Back in 2008, these orange-colored hills reached a whopping 152.2 degrees.

This week though, Phoenix will be much hotter than those same mountains. Weather.com states that the Gaochang District, Xinjiang, will have a Monday daily high of 96 F.

It means the city could be up to 13 degrees hotter than one of the hottest places in the world! Yikes.

Is there such a thing as sweater weather in the desert?

Temps are expected to rise throughout the city as the National Weather Service's forecast estimates that Wednesday and Thursday will see a high of 111 degrees.

Mostly clear and sunny skies mean that you should take extra precautions when outdoors, especially if you plan on having some fun in the sun.

The NWS issued an excessive heat warning for some areas throughout the Grand Canyon.

"Dangerously hot conditions with high temperatures of 105 to 113 below 4000 feet," including Phantom Ranch and the Bright Angel Trail until Wednesday at 8 p.m.

If you're unsure of what precautions to take as parts of the state face a hot swell, the city of Phoenix has a page on how you can practice heat safety.

It suggests that if you do plan on enjoying the outdoors that you do so during the coolest times of the day. If you can, it's best to avoid going outside altogether.

You should take breaks often, drink plenty of water, and wear light clothing.

There's nothing like summer in the desert, and it looks like this week will be a toasty one. Stay cool out there!

This article's cover image was used for illustrative purposes.