It's still pretty low in one spot. 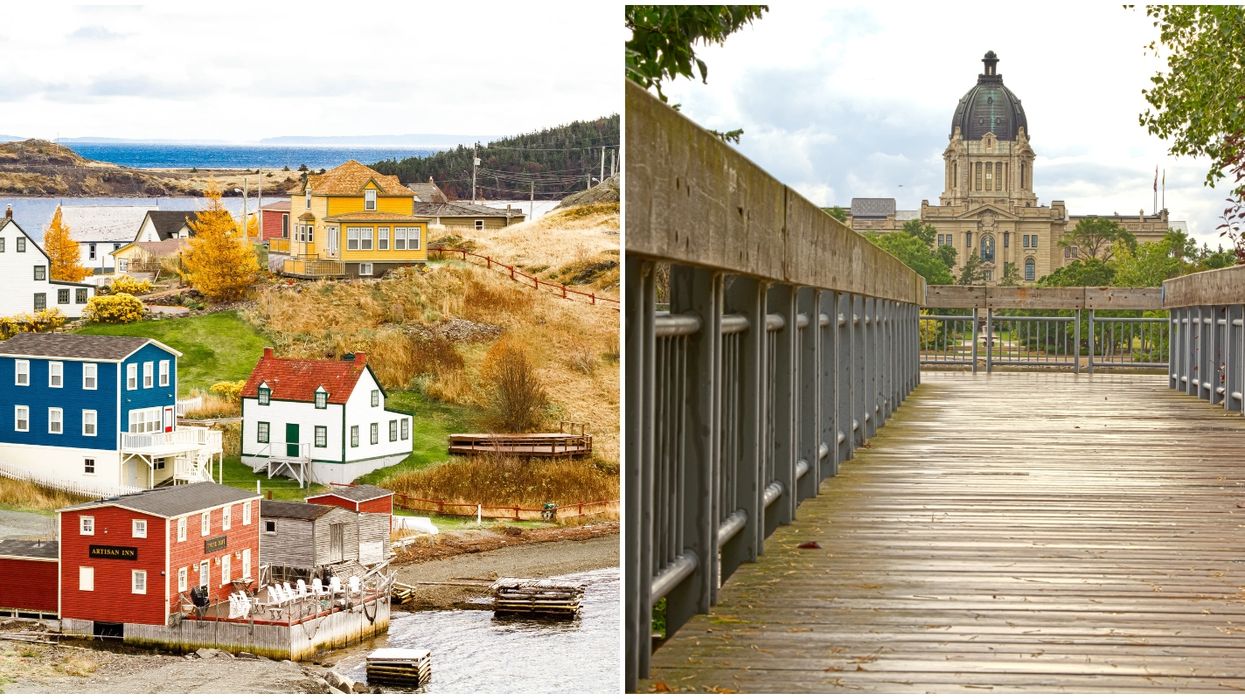 Some workers in Ontario are getting a boost in their pay starting next month. However, it's not the only place to be raising its provincial minimum wage in October. Three other provinces will be doing the same.

Manitoba, Newfoundland, and Saskatchewan will all be raising their minimum wage on October 1, according to the Canadian Payroll Association.

Even with the latest boosts, though, none of them will even come within $2 of Ontario's new rate for general workers, which will be $14.25.

Students under 18 who work less than 28 hours weekly can make $13.40 an hour, while those who serve liquor on licensed properties can get $12.45.

Editor's Choice: Government Of Canada Jobs Across The Country Need You To Know How To Use A Mouse

Saskatchewan's minimum wage will be seeing the smallest increase, rising from $11.32 to $11.45 an hour, making it the lowest in the country.

Finally, Newfoundland will offer the highest increase to its provincial rate, jumping from $11.65 to $12.15.

This is actually the second minimum wage increase in the province, with the previous hourly pay having been set on April 1.

Out of all of the provinces and territories, the highest minimum wage can actually be found in Nunavut, where it is $16 an hour. However, the cost of living in the territory is quite high, according to Salary Expert.

Alberta's rate is the next highest at a solid $15 an hour, which hasn't changed since October 2018.