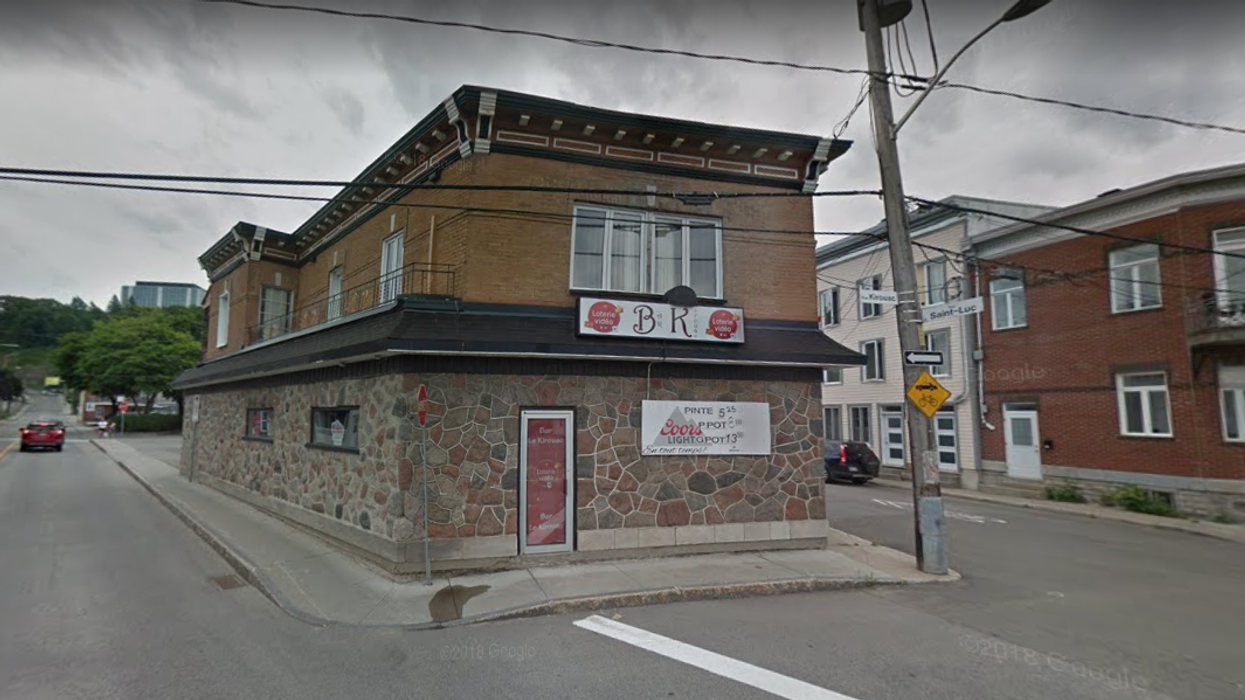 This is probably more than customers bargained for when they went out for a karaoke night. A Quebec City bar has been linked to at least 30 cases of COVID-19. Now the joint has shut down so that cleaning can be done.

As of September 1, the Regional Public Health Directorate of the Integrated University Health and Social Services Centre for Quebec City is reporting that 30 cases of COVID-19 so far are related to Bar Kirouac.

"Our ongoing investigations also show us that there is a circulation of the virus in the community," said Dr. Jacques Girard, interim director of the city's public health authority, in a news release.

He asked for people to respect the health and safety measures that are in place especially when they're at gatherings where there is alcohol.

Bar Kirouac posted a notice to customers on Facebook about the "unfortunate events" that are happening.

In French, the establishment said that it would stay closed until September 9 after people contracted the virus over the weekend.

With the closure, everything will be disinfected a second time.

The post also noted that nobody ordered them to shut down, it was done voluntarily to make sure that people feel safe.

CBC reporter Steve Rukavina tweeted that the bar's owner said plexiglass shields were installed, the number of people allowed inside was reduced and the microphone was disinfected after each singer.

According to the CBC, the first case linked to the karaoke joint was reported to local public health authorities on the morning of August 29.

At least one employee has tested positive.

More than 500 people were possibly exposed to COVID-19 at a strip club in Toronto after an employee worked there while infected with the virus.

Hundreds of people who were there actually gave fake contact tracing information.