The show was being filmed in Newfoundland. 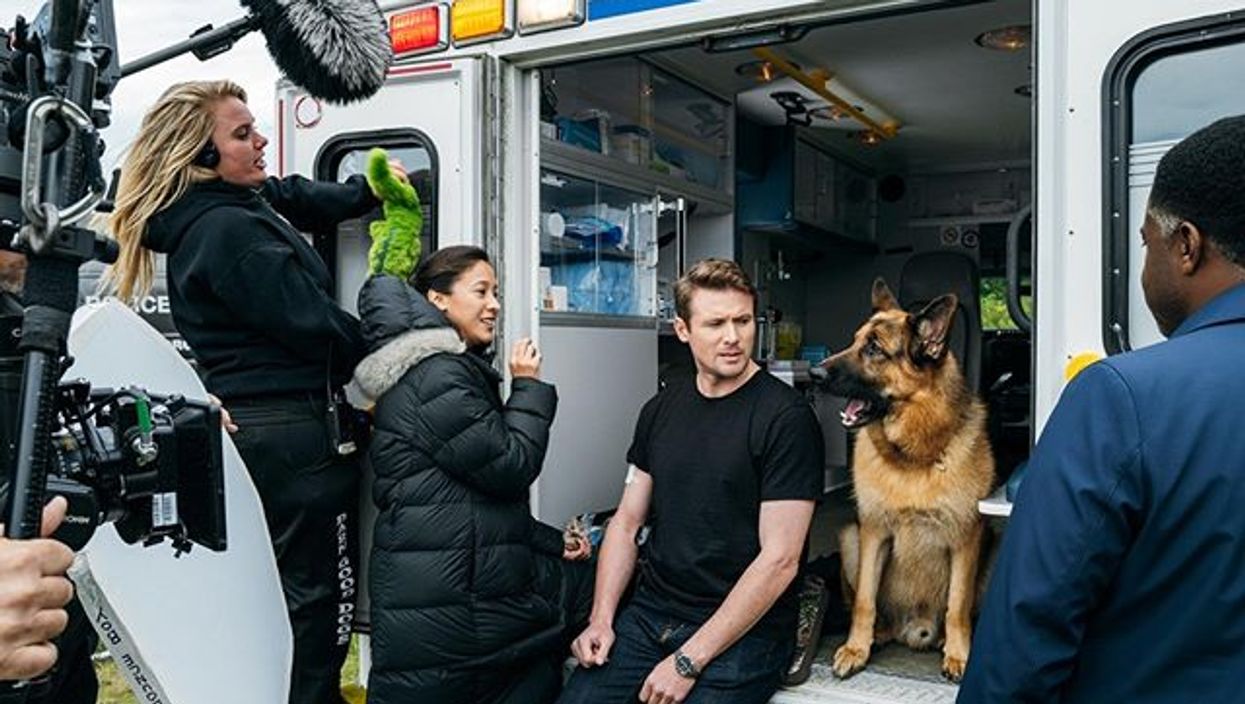 There's one new active case of the virus on the rock. Newfoundland based show Hudson & Rex had to stop filming because someone involved with the show tested positive for COVID-19. Though they didn't work on set and only interacted with a few people involved with the series.

On August 7, Newfoundland & Labrador reported one confirmed case of COVID-19 that's a woman between the ages of 20 and 39.

It's considered travel-related because she's not a resident of the province.

She got there on a direct flight from Toronto through an exemption.

While she was travelling she was asymptomatic but she's isolating now and contact tracing is happening.

Paul Pope, Hudon & Rex's producer, told the CBC that all precautions were followed on set and the case was confirmed through regular private testing that the show does.

"They have to pass a pre-screening [test] in Ontario, which they did," he said. "They followed all the precautions on the airplane. Then, when they arrived in St. John's, they were picked up by our transport, which has a divider, and both wore masks."

According to The Canadian Press, she went right to her accommodations after being tested to wait for her results.

The woman only had contact with the driver, the person who did the test and a member of the crew.

Newfoundland & Labrador's Department of Health and Community Services is asking people on the same flight as this woman to monitor for symptoms.

She was on Air Canada flight AC690 from Toronto to St. John's on August 6.

Pope told The Canadian Press that two other people have been tested and are currently isolating.

So the show won't be shooting on August 9 because the test results will come in that evening.

"We want to ensure the safety of our cast and crew and leave nothing to chance. Sunday will be a paid day for all weekly crew," he said.

Hudson & Rex is filming its third season in St. John's and was one of the first Canadain shows to resume production after COVID-19 shutdowns.

The cast and crew got back to work on July 13.