Canadians Skies Will Be Illuminated By Consecutive Supermoons This Year

One coincides with a lunar eclipse! 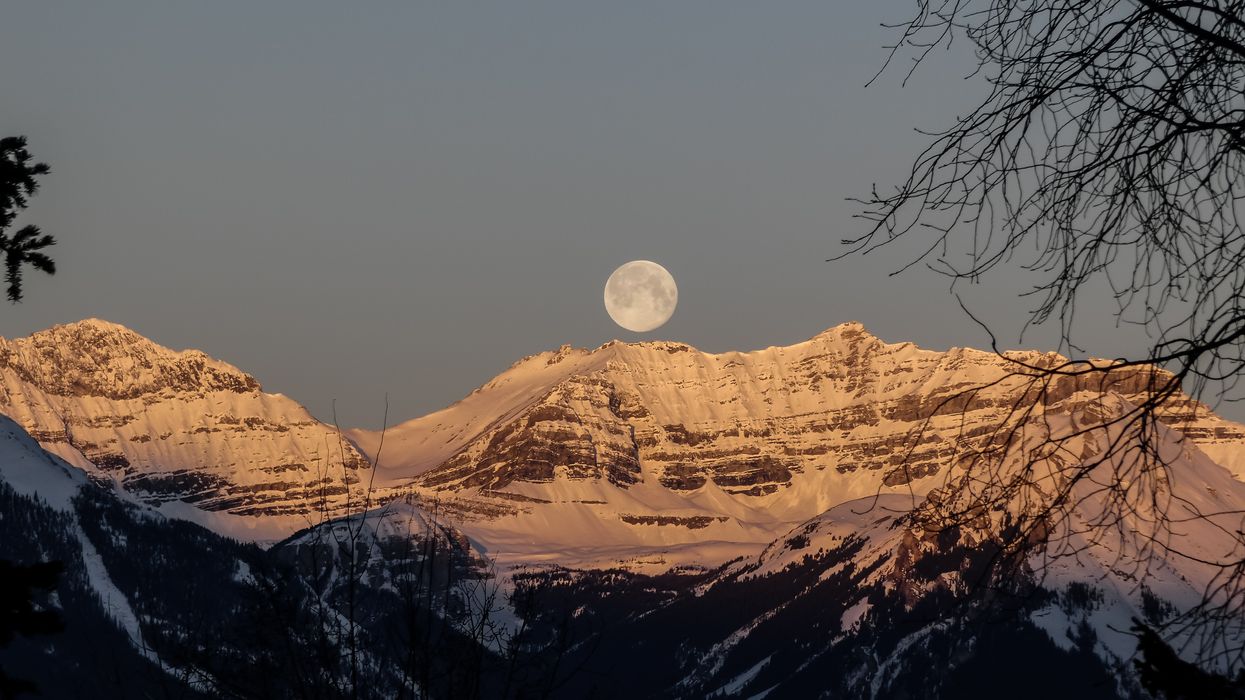 When is the supermoon in 2021? Canada will actually be illuminated by consecutive ones this year and they will be sights to behold!

While there is a consensus that this celestial event will happen in back to back months, there is some debate about which full moons are really super this year.

The Old Farmer's Almanac, Time and Date, AccuWeather and Forbes all agree that there will be a supermoon in both April and May.

If you're looking for a celestial show this year, look to the skies in May because there will be the closest supermoon of the year and it will coincide with a lunar eclipse.

That will be partially visible from some parts of Canada but in other places in the country, the moon will turn red during the eclipse!

Both AccuWeather and Forbes classify the full moon in June as a supermoon as well.

While a supermoon doesn't appear significantly larger than a usual full one, it is closer to Earth.

Despite that, it is still an amazing thing to see if clouds don't get in the way.