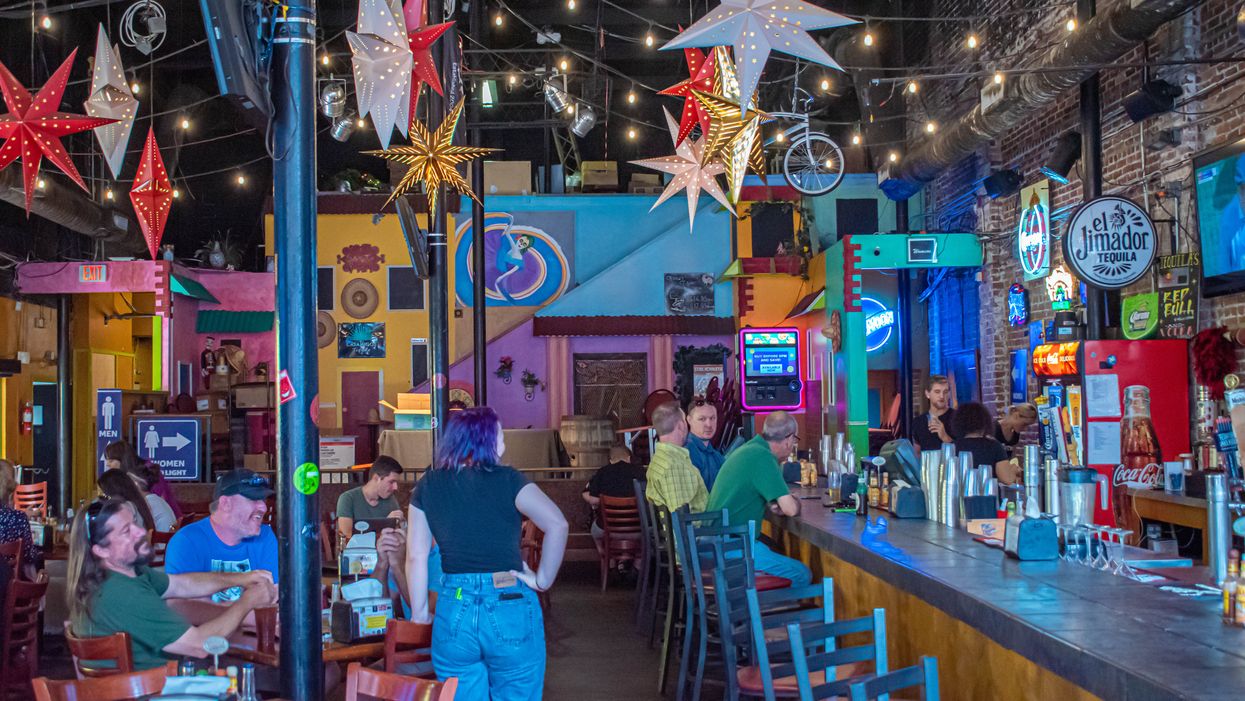 The recent statewide ban of on-site consumption and sale of alcohol has put many Florida bars and breweries between a rock and hard place. Now, by using some good ol' Florida ingenuity, they’re finding a loophole that gets them around the mandate, allowing them to stay open. And keep serving you booze.

By getting food licenses that would allow the establishments to run as restaurants, many Florida breweries and bars in Tampa Bay and across the state are taking this route to stay afloat.

As an alternative to shutting down completely, the number of Florida breweries reopening with these licenses may continue to grow.

476 permanent food service license applications were submitted to The Department of Business and Professional Regulation's hotel and restaurant division in June, with 268 more applications sent by July 21, totaling up to 744.

Members of the Florida Brewers Guild sent an open letter to Governor Ron DeSantis begging for his help to reopen safely, stating that more than 100 breweries in the state could close within two weeks, putting more than 10,000 jobs at risk.

“The entire Florida Craft Brewing Industry is now in jeopardy,” the letter reads. “The vast majority of breweries in Florida (approximately 90%) have been closed in 2020 for more days than they have been open.”

While the executive order to re-ban alcohol came in response to a spike in Florida’s COVID-19 cases and noncompliance with restricted capacity orders, local brewers are frustrated that major venues like Disney World are still allowed to open.

In early May, Florida restaurants began to reopen their doors with limited capacity and other safety restrictions, with bars following suit in early June. Just weeks later, however, they were forced to shut down again or find ways to adapt.

This loophole has not gone unnoticed by politicians.

According to the Tampa Bay Times, Mayor Jane Castor’s administration warned Tampa establishments that their alcohol licenses could be revoked if they did not comply with mask and social distancing mandates.