A splash of color to celebrate! 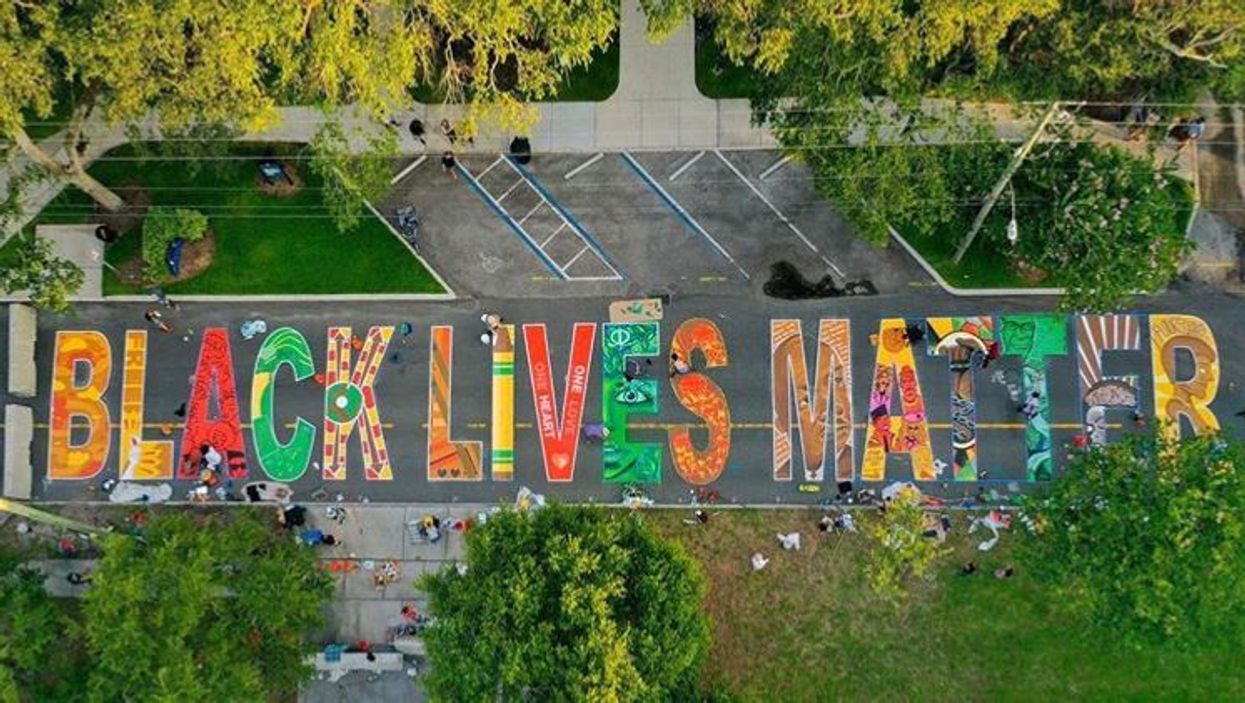 Just in time for Juneteenth, the nation-wide holiday that commemorates the freedom of slaves, the Dr. Carter G. Woodson African American Museum in St. Petersburg is set to unveil a massive Black Lives Matter mural. As the only African American museum in St. Pete, executive director Terri Lipsey Scott hopes this is just the beginning. The street painting is the product of 16 different artists.

The words "Black Lives Matter" stretch across the street in front of the museum in a rainbow of colors and patterns.

Scott told the Tampa Bay Business Journal in an interview, “My hope is that these businesses and institutions who in fact have these marketing dollars that they need to put into these disenfranchised, disadvantaged communities, that they might consider the value in investing in a proper African American museum.”

Tampa was also the stage to many protests over the death of George Floyd and the Black Lives Matter movement. The new mural comes at a time of social unrest, but also of celebration, as it falls on Juneteenth.

The mural is located on Ninth Avenue South, and found its inspiration from a similar one near the White House in Washington, D.C.

Scott reached out to city council member Lisa Wheeler Brown to organize St. Pete’s mural after being moved by the display in the nation’s capital.

As a former St. Pete chapter president of the NAACP, Maria Scruggs, who also worked with Scott to organize the artwork, believes that it could have been more impactful in other locations around the city.

“Given the significance of the north versus the south, can you imagine what kind of impact or what kind of discussions would take place with that mural going down Central Avenue?” Scruggs told Bay News 9 in an interview.

But Scott expressed to Bay News 9 that she felt that it was a win regardless, and perfect timing for the Juneteenth celebration this Friday.