A Missing St. Pete Mom & Daughter Were Finally Located This Morning After Over A Week

They were last seen a week ago. 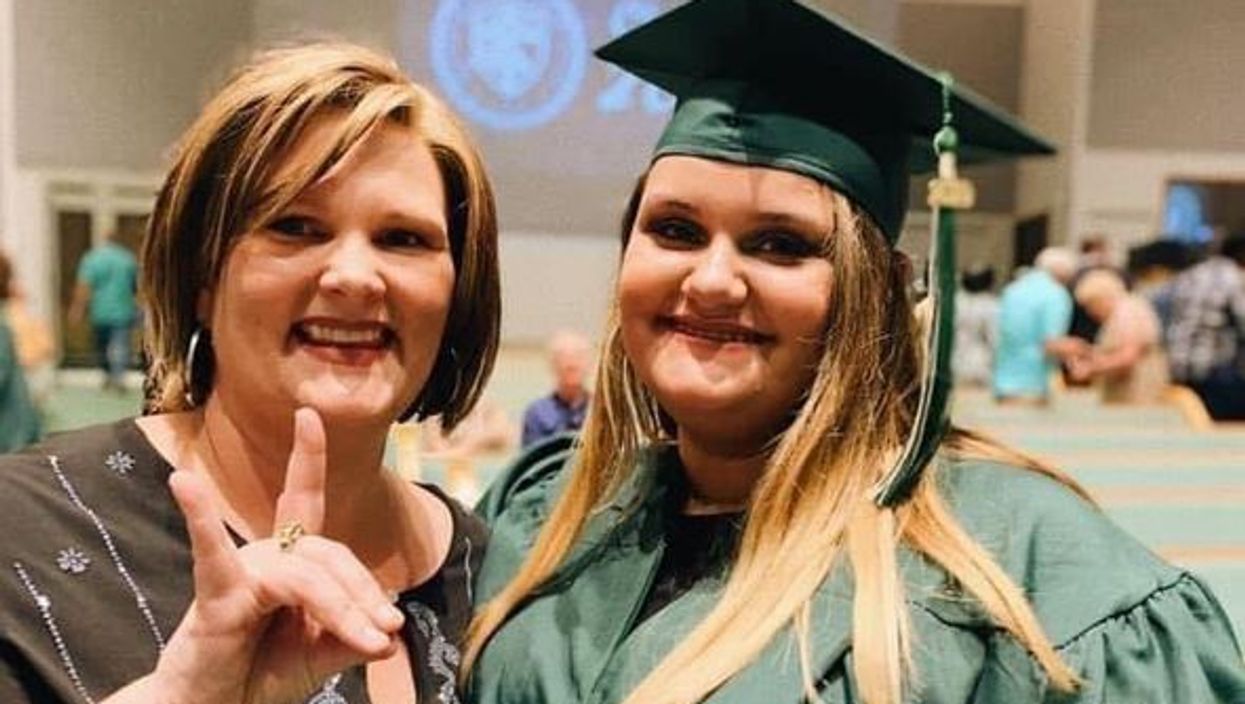 A missing St. Pete mom and daughter were finally located Wednesday via a phone call from Alexis Jolley, the missing daughter in question, who reported her mother had passed away from a medical episode.

The pair had been last seen by family members over a week ago, but today detectives learned that they had traveled to Nebraska, having last been spotted in Memphis, Tennessee, on Saturday.

This morning Angela had a medical episode, was transported to an Omaha hospital and died. Alexis was w/ her mom and contacted relatives to let them know that her mother died & she is safe.

The mother and daughter were spotted early Thursday morning packing up their car, then again by surveillance cameras at a local bank transferring money between two accounts.

In the security camera stills, the two are visible within their vehicle along with their two dogs, after which relatives had organized search efforts to find them again.

While detectives said it was strange that the mom & daughter left the house without their cell phones, there was no sign of a struggle, and police assumed the pair may have wished to leave St. Pete without their destination being known.