We're living for the drama! 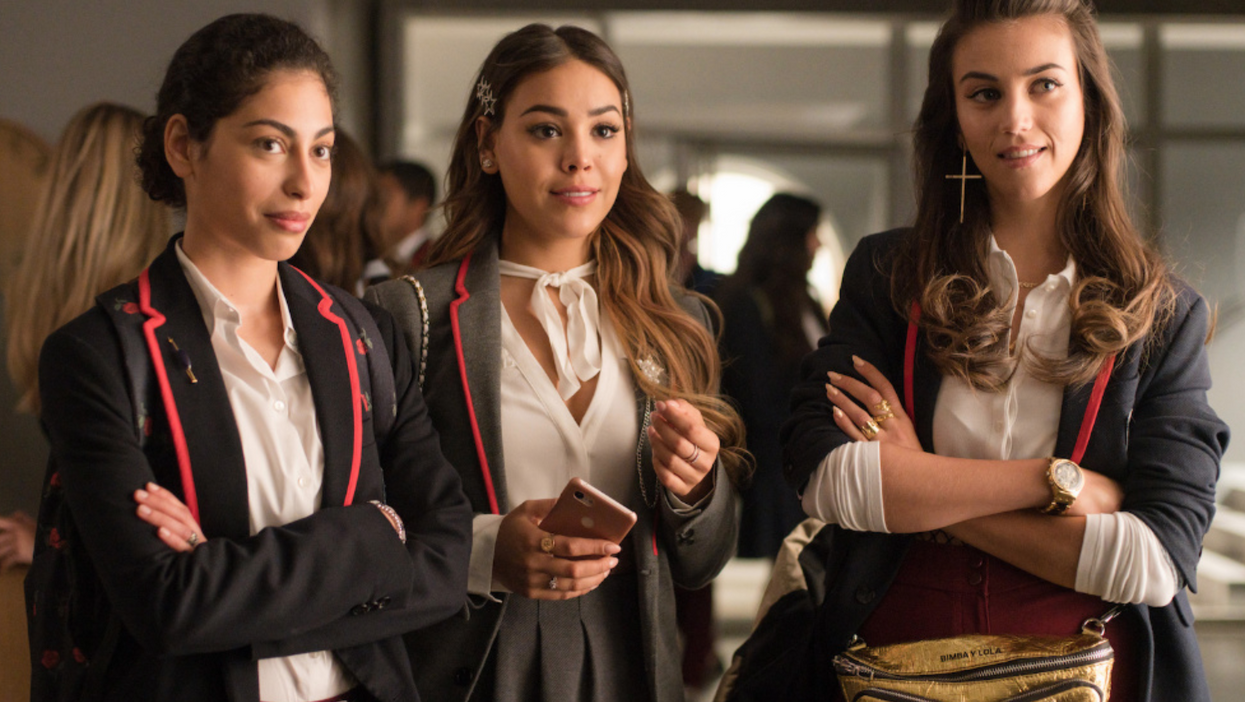 We're living for the drama! Although every person has their own unique preference when it comes to streaming, it seems that teen shows on Netflix are a fan favourite. The streamer has an awesome selection that will make you feel as if you've landed right back in high school.

Several of the streamer's original projects over the years have fallen into the teen category, and though not all of them were hits, a good number have earned themselves impressive rankings on Rotten Tomatoes.

Besides their own content, Netflix also has a library of shows from years ago that you may have grown up with and want to re-visit, like Gilmore Girls.

The next time you're in the mood to live vicariously through some on-screen drama, you know where to go!

After his father disappears, a teenager from the wrong side of the tracks enlists his three best friends to help solve the mystery.

When a young boy mysteriously vanishes from his small hometown, residents begin to uncover supernatural forces and secret experiments.

Earlier this year, Netflix gave a sneak peek of what viewers can expect to see in season four of Stranger Things.

Despite the tragic loss of her father, Indian-American teen Devi is more determined than ever to rise to the top of the social ladder. However, she has some obstacles to overcome first.

Never Have I Ever was recently renewed for a second season.

Mother-daughter duo Lorelai and Rory share a close bond and find themselves overcoming plenty of ups and downs in their lives together.

Netflix revived the series for a four-episode stint back in 2016.

Three working-class teens enroll in one of Spain's most exclusive private schools, only to find themselves clashing with the wealthy kids, ultimately leading to a murder.

Variety reports that earlier this year, Elite was renewed for a fourth season.

This Irish teen comedy takes viewers back to the 1990s, where five high school students find themselves facing the trials and tribulations of teenage life.

In hopes of seeking revenge, a bullied teenage girl turns to the world of beauty pageants along with a coach who quickly realizes that he's in over his head.

Insatiable was cancelled after just two seasons on the streamer, per the Hollywood Reporter.

Two teen girls who are fed up with their families decide to step into the underworld of Rome as they begin living double lives.

Cosmopolitan reports that Baby will be returning for a third and final season.