The first season where the scenery is better-looking than the contestants. 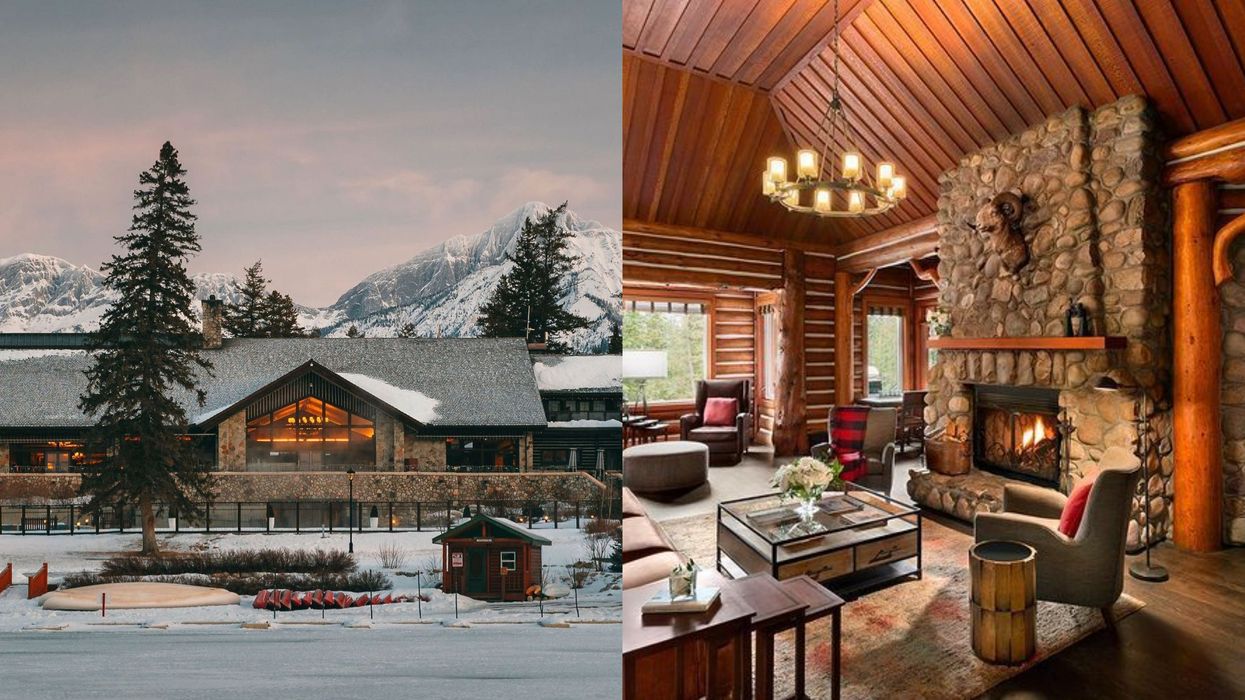 The newest season of The Bachelorette is reportedly coming north!

According to a story from the National Post, the entire Jasper Park Lodge in Alberta is being rented out — all of the nearly 450 rooms — for nine weeks, in order to accommodate the cast and crew of The Bachelorette's 17th season.

Editor's Choice: Canada's COVID-19 Benefits Are Still Available & Here's Exactly What You Can Get

The luxury lodge is equidistant from Edmonton and Calgary's airports, and it has its own golf course, a pool and a boathouse.

Narcity reached out to Jasper Park Lodge to confirm the news but a spokesperson said they could not share any details about reservations in order to safeguard the privacy of guests.*

The lodge has been included in a high-profile rumour before — in 2018, Prince Harry and Meghan Markle were said to be honeymooning at the lodge.

Marilyn Monroe also filmed her 1954 film River Of No Return at the lodge.

Alberta has been represented on The Bachelorette before — 38-year-old Mike Tobin from Calgary was one of two Canadian contestants in the show's 2020 season, but he was sent home in the first week of the program.

One of the places is being called "Canada's cabin capital."

TIME Magazine has just released their annual "World's Greatest Places" list for 2021 and two Canadian destinations have been included on the list of 100 awe-inspiring places.

A small Albertan mountain town, Jasper, made the list and TIME Magazine referred to it as "Canada's cabin capital." According to the highlight, the town has over 400 cottages and cabins.