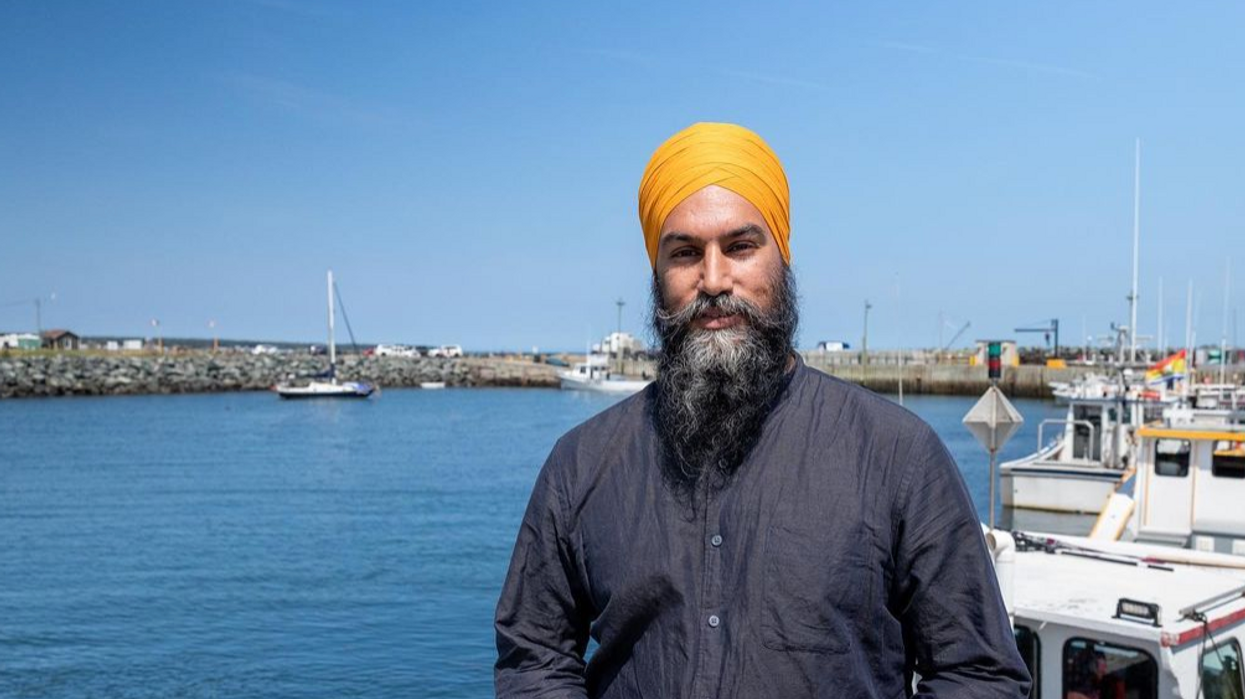 He went on to make a number of promises to Canadians about what his NDP government would do if elected. Here are some things Jagmeet Singh pledges to achieve:

These are a few of the things that Singh put forth in a 115-page document outlining the party's commitments. He concluded by saying: "New Democrats are ready to fight for the rest of us instead. Our plan will make life more affordable, improve health care and other services people count on and deliver good jobs, a clean economy and a brighter future for our kids."

From Your Site Articles
Related Articles Around the Web
Canada
Discover Narcity
Get the latest and greatest stories every day in your inbox.

11 Best-Selling Beauty Products From Sephora Canada With Over 10,000 Rave Reviews

From brow pencils to lipstick, here's what people love!

Buying beauty products at Sephora takes a little more research than your impulse drugstore buys since they tend to be more expensive.