7 Reasons Why Guys And Girls Can't Be Just Friends

No one likes the friend zone. 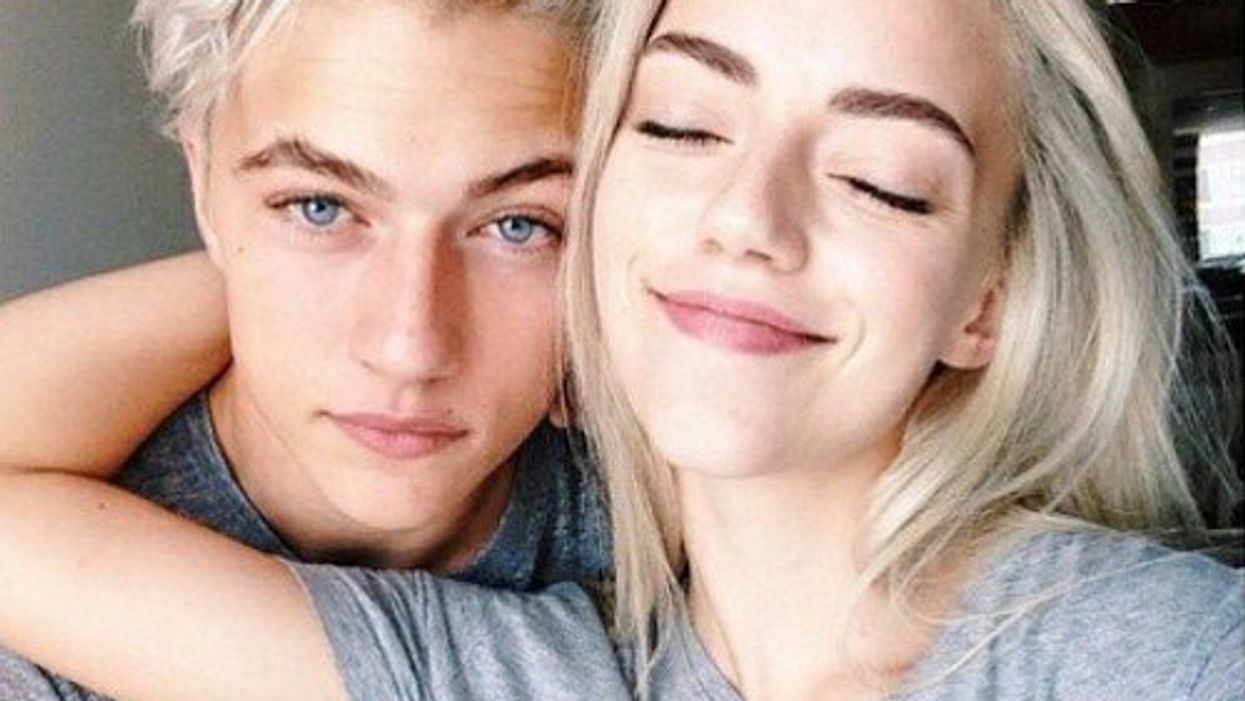 Alright, so "can't" is a bit of a strong word in this context. In reality, it's not impossible to pull off a guy/girl friendship. But it's definitely no walk in the park.

It just seems like there are so many things working against a guy/girl friendship, whether it's the opinions of others or the natural biologies of male and female.

Here are 7 reasons why guys and girls can't be just friends:

(Note: These points are based on the assumption that both parties in the friendship are heterosexual.)

Friends of the opposite sex set certain expectations of each other based on their genders, and that can get complicated

Gender norms apply to friendships as well. Guy best friends are often expected to take on more of a brotherly or bodyguard-type of role, while girl best friends are often expected to serve as primary wingmen. Most of the time, individuals in a guy/girl relationship aren't bothered by these "friend zone" roles. In fact, they're usually more than happy to offer their services.

However, if you or your opposite-sex friend are only participating in the friendship because of these "perks" (it happens more often than you think), then it's more of a business arrangement than a friendship. We'll call it "Friendzoning With Benefits".

People will always think friends of the opposite sex are dating

Although other people's opinions shouldn't matter, they can still be problematic. Individuals in a guy/girl friendship may start to feel uncomfortable with how they're being perceived by others, and get discouraged from spending time with each other.

Guy/girl best friends can be themselves around each other because they do everything together. They get playful with each other, give each other their honest opinions, and even trust each other with their deepest and darkest secrets. They've seen one another at their best and at their worst, and never pass judgments for past mistakes.

All of that sounds pretty similar to a relationship, no? It just further supports the idea that an opposite sex friendship always has the potential to develop into something more.

We're hardwired to have some degree of attraction to the opposite sex, no matter how big or small

There's no denying science. No matter how much guy/girl best friends deny it, there's always some degree of attraction that exists between them. If you were asked what you thought were your opposite sex best friend's best features were, you could probably come up with a whole list. Your consciousness of your friend's attractiveness is the foundation for developing feelings.

Usually it's the guy who falls for the girl - a study conducted by Harvard University surveyed 88 pairs of opposite sex best friends and showed that the males in the friendship were more attracted to their female counterparts, rather than the other way around.

In the end, guys need their bro time and girls need their girl time. That's just how it works.

It's hard to have an opposite sex friendship and a relationship both at once. Unless your guy/girl best friend and your significant other are both extremely understanding, chances are you'll be dealing with a whole lot of arguments about why you're spending more time with one over the other.

The more you try to make it work, the bigger the web of insecurity gets. It's not fun at all.

Opposite sex friends consider each other valid options for dating, even just as last resorts

Surely you and your guy/girl best friend have both agreed to being each other's homecoming/prom/life partner if you both aren't able to get another person. That's basically saying you love them enough to consider him or her dating material.

So why not just date already? Your opposite sex best friend already knows you better than anyone else... I mean, what more could you ask for in a partner other than a best friend?