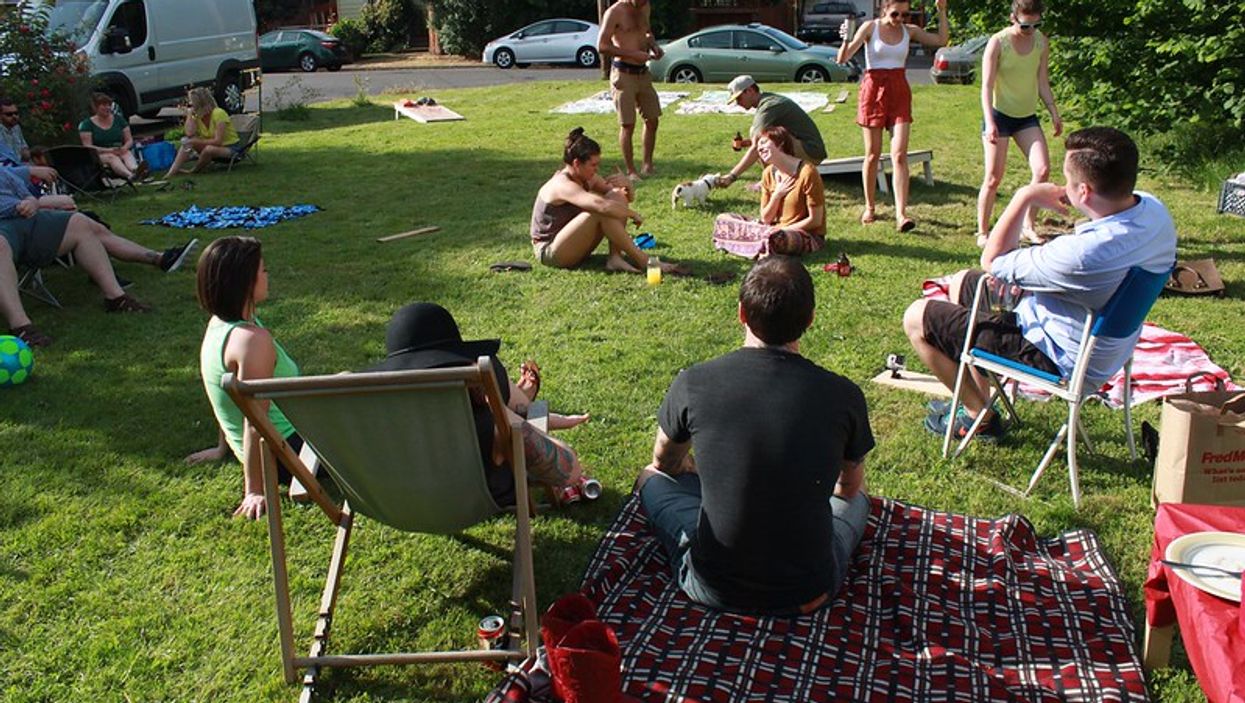 Restrictions are still in place in the GTA but it seems some people still aren't getting it. During Brampton's weekly COVID-19 update on June 10, it was revealed that the city set a new record last week for bylaw charges relating to the virus. In particular, it seems Brampton backyard parties are still a problem as 24 were shut down just last week alone.

In total, 127 punishments were handed out last week, which Fortini notes is the most in any week since the state of emergency was declared.

Those included fines for parking lot hangouts and, in one case, a hair salon that decided to ignore current rules and regulations.

In particular, 24 house parties were shut down between June 2 and June 8.

Fortini noted that in one case at one of these parties, people "disrespected" bylaw officers and 19 people were charged at one residence.

In total, 92 people were charged across the 24 parties.

That's up massively from the previous week, which saw just 19 charges laid relating to backyard parties.

Even those 19 had been enough for Mayor Brown to insist that "this reckless behaviour must stop," but things have taken a big turn for the worse since.

Meanwhile, four "parking lot gatherings" were also broken up in the city in the last week.

Those kinds of parking lot meet-ups have been an issue already in Brampton despite the city asking residents to stop crowding during a pandemic.

When it comes to social distancing complaints, the city received 263 from June 2-8, also up from the previous week.

Brampton was named by Ontario Premier Doug Ford as a "hot spot" for COVID-19 in the province, and the city has seemed to struggle with people not social distancing for a while now.

Even outside Brampton, this isn't the first time a party has been shut down in Peel Region during the pandemic.

Peel police recently ticketed six men from different households in Mississauga after they held a pizza party in a car.

Peel has been one of the worst-hit areas of the province by COVID-19 and was excluded from the list of regions allowed to enter stage two of reopening this week.

And even though group limits have been raised from five to 10, backyard parties are still not permitted.

The GTA isn't out of the woods just yet!

*This cover photo was used for illustrative purposes only.