The officer almost got hit in the face. 😱 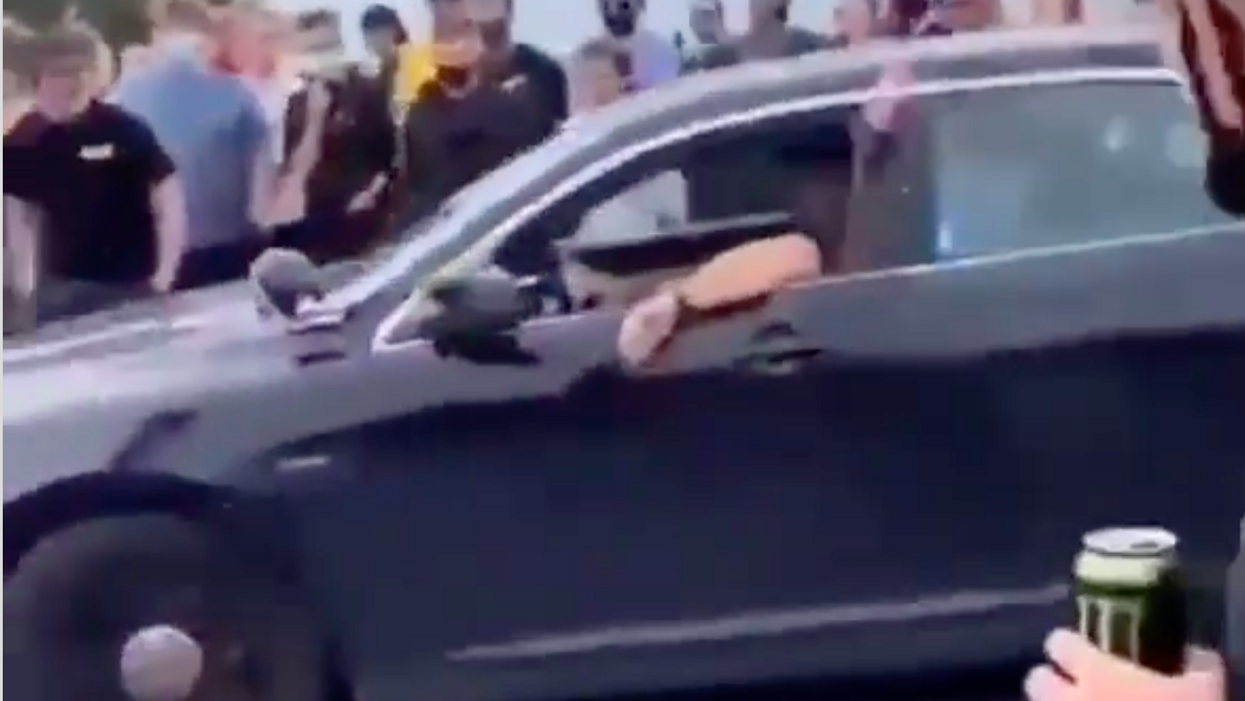 Over the weekend, hundreds gathered at an illegal car rally in Wasaga Beach.

Police were out in large numbers to patrol the event, and tensions escalated between officers and attendees.

One video shows an individual throwing something at an officer, who was driving his cruiser with the window rolled down.

Editor's Choice: Parts Of Ontario Will Be Hit With Snow & Chilly Temperatures This Week

"There was certainly tension between attendees and our officers," said Sergeant Jason Folz.

As to whether the incident was isolated or not, Sergeant Folz is unsure.

According to Sergeant Kerry Schmidt, OPP are combing video evidence to determine the extent of the anti-police action.

Sergeant Folz says that the incident did not lead to injuries or damage to the police cars. No charges have been laid.

The car rally is the second illegal gathering of its kind this month — the first took place in a Cineplex parking lot in Ancaster and saw up to 1000 attendees.